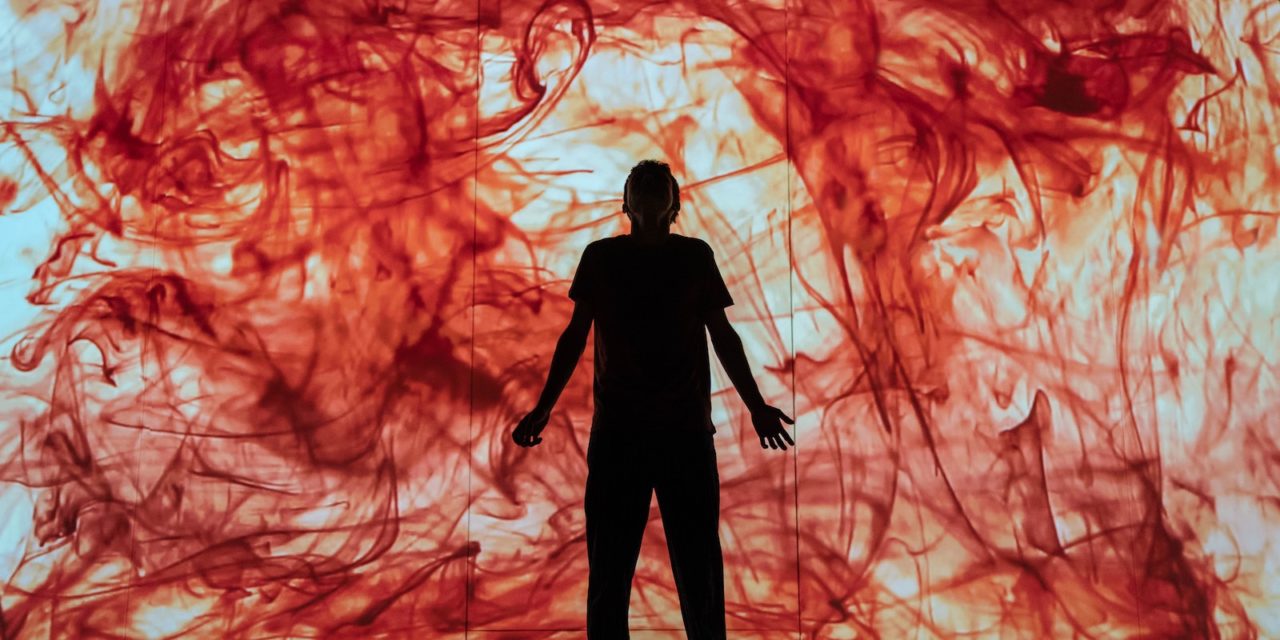 Patrick Ness’s critically-acclaimed novel A Monster Calls has been brought vividly to life in an Olivier Award-winning stage show which arrives at Norwich Theatre Royal from April 21-25.

The production offers a dazzling insight into love, life and healing. It garnered critical and audience approval when it ran at the Old Vic in London in July 2018, following a brief run at the Bristol Old Vic, and it won the 2019 Best Entertainment and Family Olivier Award.

A Monster Calls is about Conor, a 13-year-old boy who knows his mother is seriously ill – and whose fear grows when no-one will really talk to him about it.

Then late one night, a monster pays him a visit: the enormous, ancient yew tree in his garden comes ferociously to life and begins to tell Conor a series of harsh fables that ultimately help him face the truth of his situation.

The story was inspired by a set of notes left by another writer for Young Adults, Siobhan Dowd, who died in 2007 from breast cancer. In addition to four award-winning novels, Siobhan left the roots of a fifth short novel which became A Monster Calls as Patrick Ness took up the challenge of bringing her germ of an idea to life.

During its run at the Theatre Royal, Norwich Theatre will be also be hosting a Creative Matters season in association with Rosedale Funeral Home which hooks into the themes of Loss and Bereavement and throws a spotlight on how children and parents deal with the aftermath of a death. There will be a range of performances, workshops, activities and films across its three stages.

The UK tour of A Monster Calls will also be providing an extensive outreach and engagement programme across the tour for local community groups and audiences, addressing the widespread themes within the production; and it will also be working in partnership with the national charity Kooth, to signpost support for young people affected by issues raised in the production.

Director Sally Cookson, who brought her memorable National Theatre production of Jane Eyre to the Theatre Royal in July 2017, described A Monster Calls as packing “an emotional punch”.

“It’s a story that celebrates stories, but it also gets under the skin of what we do as a society when it comes to talking about important stuff – which is close up. And it’s also such a beautiful, fantastical, magical story as well, it’s got all the elements I love,” she said.

Judy Foster, Theatre Royal communications officer, said: “This show wowed audiences who saw it in the West End and Norfolk theatregoers are in for a rare treat. Its depiction of the yew tree at the centre of the story is so cleverly handled and the whole production will leave anyone who sees the show thinking about it long after they have left the theatre.” 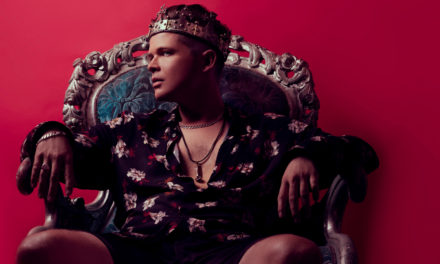 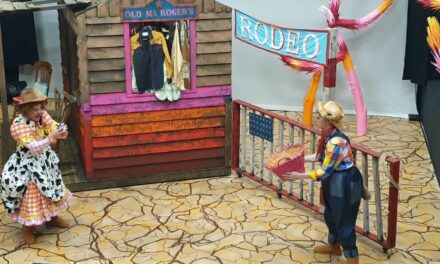 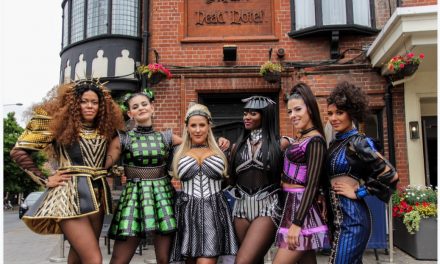