Five of the UK’s world-class illusionists are heading to Norwich with a show which has been wowing and thrilling audiences on both sides of the Atlantic.

And the arrival of Champions of Magic in the city on April 1 will also mark a homecoming for one of the performers, Alex McAleer.

The mind-reader who is based in Norwich has proved to be a big hit with TV audiences on NBC and ABC in America as well as demonstrating his magical prowess on Good Morning Britain in this country.

And Champions of Magic has a positive performing portfolio having already sold out at venues around the country, enjoyed five star rave reviews and had a run in the West End.

The cast of top magicians will be presenting daring grand illusions, stunning close-up magic, disappearances, and even teleportation across the Theatre Royal.

Alex is not giving too much away about what is in store from him. He said: “There are two parts to my section of the show. The first is an opportunity to have fun with the audience by showing everyone you should not play cards with a mind-reader like me.  “I won’t reveal too much about the second stunt as I do not want to spoil the surprise but it is one of the hardest and largest-scale stunts I have ever done.”

Those joining him in the show include The International Stage Magician of the Year, Edward Hilsum, who has a global reputation as a top illusionist, and grand illusionists Young and Strange who are promising disappearances, re-appearances and some dangerous set-pieces.

Champions Of Magic comes to Norwich hot on the heels of State-side dates which wowed US audiences. The show’s producer Alex Jarrett said: “Following a huge tour across North America, we are excited to bring the show home to the UK with some never before seen magic that’s been in development for the last year. With every tour the team add new illusions, bigger special effects and more incredible tricks making the show more unbelievable than ever.

“Interest in magic has rocketed over the last few years with some brilliant TV programmes but you haven’t seen magic until you’ve seen it live and this team are the best in the business.” 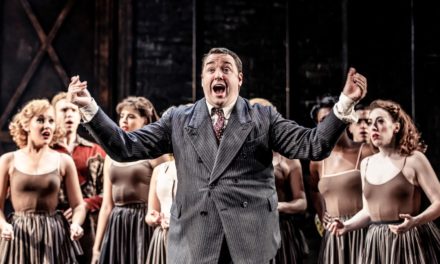 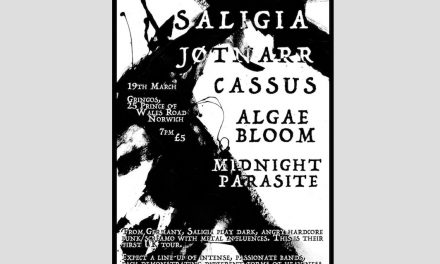 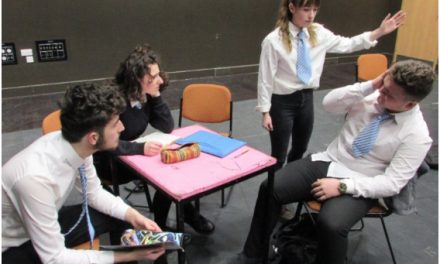