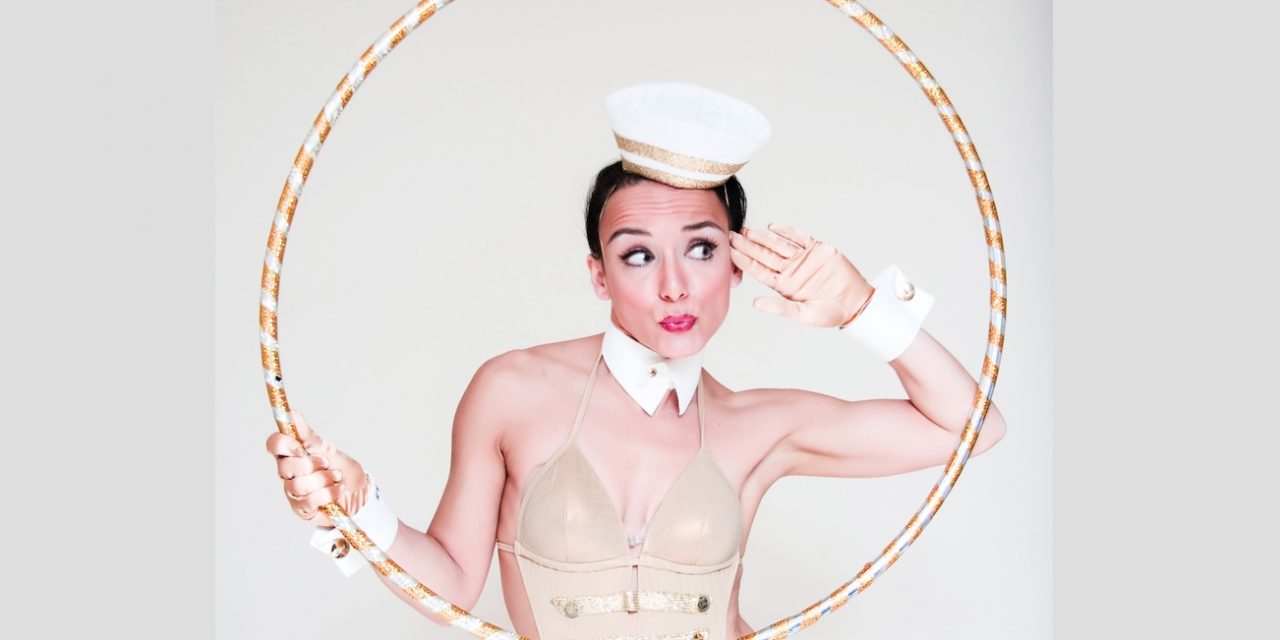 The full line-up has been announced for Circus Cabaret Lates, the late night adults only circus events in Norwich’s Chapelfield Gardens, presented by Lost in Translation Circus and Norwich City Council as part of the Lord Mayor’s Celebrations and the national Circus250 Celebrations which have seen Norwich designated as one of only six UK cities of circus.

Performers from Norfolk will be joined by others from around the world to thrill, amuse, entertain and possibly slightly scandalise the audience.

Circus Cabaret Lates starts at 10pm on both Friday 13 July and Saturday 14 July at the Lost in Translation big top tent in Chapelfield Gardens.

Each evening the audience will be welcomed as they enter the arena by Rebecca Jane and her fiery fire act. Moving around the crowd Rebecca will demonstrate her skills in fire eating, body burning and more to really get everyone into the mood for the edgy circus spectacle to follow.

Colourful compere Abigail Collins will be your naughty Master of Ceremonies each night. Splendidly agile with an uncanny ability to push the envelope well past its sticking point, comedian, actor, singer, dancer, clown, acrobat, and all-round good-time gal Abigail has been described as having ‘the body of an athlete and the mouth of Joan Rivers’!

Other acts for the shows are:
Jamie-Lee McNaughton from Aerial Edge in Glasgow is one of Scotland’s most in demand aerialists. She specialises in tantalising aerial rope, silks, trapeze and aerial hoop skills.

From Australia but resident here in Norwich Annabel Carberry is an established solo artist in her own right. She will display the extravagant multiple Hula Hoop skills (while drinking a glass of wine!) that have won her over 3 million views on YouTube.

Columbian Diego F Martinez is a highly acclaimed international circus performer who has been at the cutting edge of aerial circus disciplines for over 20 years. For this special show he will break out his chains in a rare demonstration of ultimate strength and skill. (Friday only).

Forma Fortis are two of Germany’s most talented acrobats, Marion & Alexander Lenz. Their stunning act Nothing Else Matters is an extraordinary combination of romance and body strength, adagio acrobatics in perfection. They have performed it all over the world to awe struck audiences.

International circus and performance artist Vendetta Vain is a graduate of the National Centre for Circus Arts. She will be performing her infamous dance-trapeze act Butterface where all is not as it seems – but really does need to be seen to be believed. After a spell as a burlesque performer, Vendetta has shocked, stunned, thrilled and delighted circus audiences since 2011.

Natasha Rushbrooke is from Norwich and is creating an increasing national profile as a solo performer. Some of the most amazing and skilful elevated handstands you will ever see combine with stunningly acrobatic aerial skills.

Aerial acrobat and dancer Joseph Keeley is coming straight from his spot at Latitude with his show Invocation, a spellbinding ritual that draws inspiration from ancient greek religious practice and takes place seven metres in the air. Marvel as Joseph twists and whips through the air, dancing with the tissu aérien (aerial silks). Expect the unexpected and you won’t be disappointed. (Saturday only)

Fern Carpenter, Director of Norwich’s Central School of Dancing and Performing Arts, brings a tap dancing homage to past circus legends Barnum and Bailey and the Greatest Showman biopic. She follows that with a stylish silks act, enacting a passionate, tormented, love scene in the style of a Moulin Rouge cabaret. (Friday only)

London based Matt Green is simply one of the finest, most skilful jugglers around with a very individual style. He combines his juggling expertise with dance, acrobatics and sometimes trampoline to astound and astonish all who witness his incredible feats of co-ordination. (Saturday only)

Tickets are £12/£7 and are available online, by phone and in person from Norwich Arts Centre, www.norwichartscentre.co.uk 01603 660 352, St Benedicts Street Norwich NR2 4PG 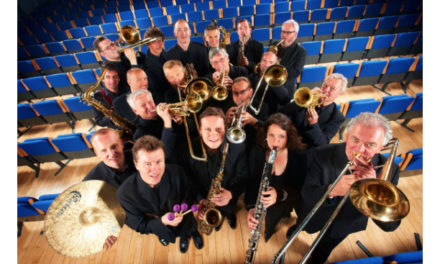