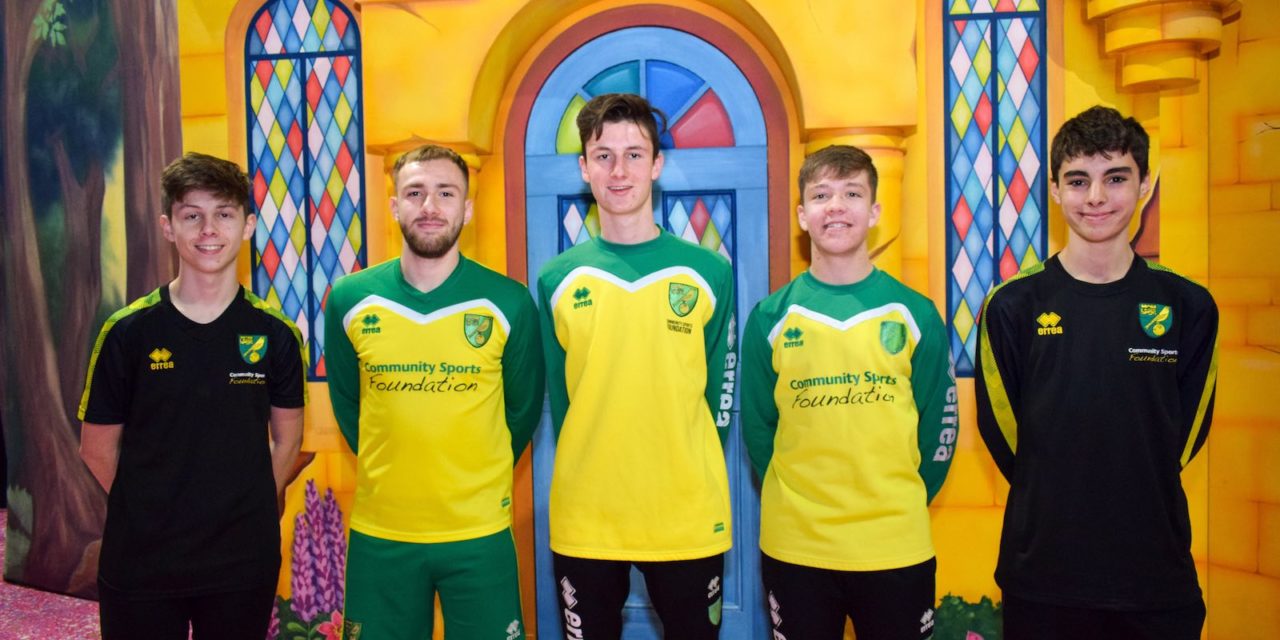 Norfolk students swapped the football pitch for pantomime when they got an insight into the performing world.
Young people from Norwich City’s Community Sports Foundation spent an afternoon with some cast from this year’s Theatre Royal pantomime Cinderella.
It was part of their ongoing Life Skills workshops giving the students an insight into achieving their career goals, dealing with rejection, and working away from their home and family.
They chatted about their experiences sharing advice and support, and also got a glimpse behind-the-scenes to see what goes into bringing a pantomime performance to the stage.
One of the students, 16-year-old Gabriel Inns, said he was amazed by the parallels of being a football player and a performer. He said: “I did not expect football and theatre to be so similar. It has been impressive seeing how hard the performers work and how difficult it can be to keep a career up and running on the stage. A lot of hard work and training goes into both.”
Fellow student Owen Woodhouse, 18, added: “One of the things I learned was that minor setbacks can lead to major comebacks. Some of the performers have been to auditions and things have not gone their way but things have worked out for them in the end. It is the same in football. Sometimes we have gone to places looking for the next step in our career and it has not worked out so you learn to never give up and just try again.”
Richard Gauntlett, who plays the Fairy Godmother in Cinderella as well as writing and directing the show, said it was a fascinating experience for cast-members to get an insight into the footballing world too. He said: “It is so similar to what we do. You try out for clubs and hopefully get to do a job you have always wanted which is just like the cast on this show.”
The visit is part of the ongoing partnership between Norwich Theatre Royal and Norwich City, and forms part of the life-skills programme for students within the Community Sports Foundation. The CSF’s head of curriculum Stevie Bramble said: “The insight was perfect preparation to support the students who will shortly be off to America on football scholarships, but also allowing them to understand how performers in another industry have developed resilience and dealt with rejection along their path to success” 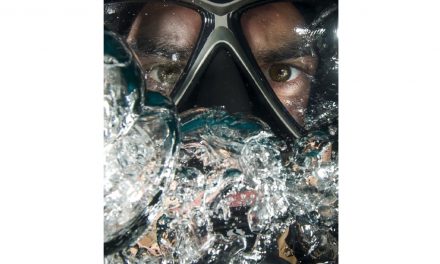 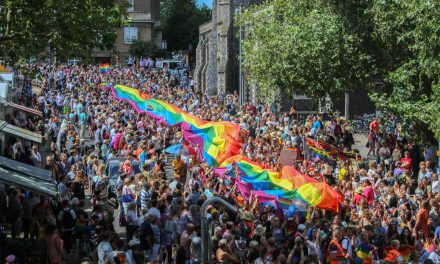