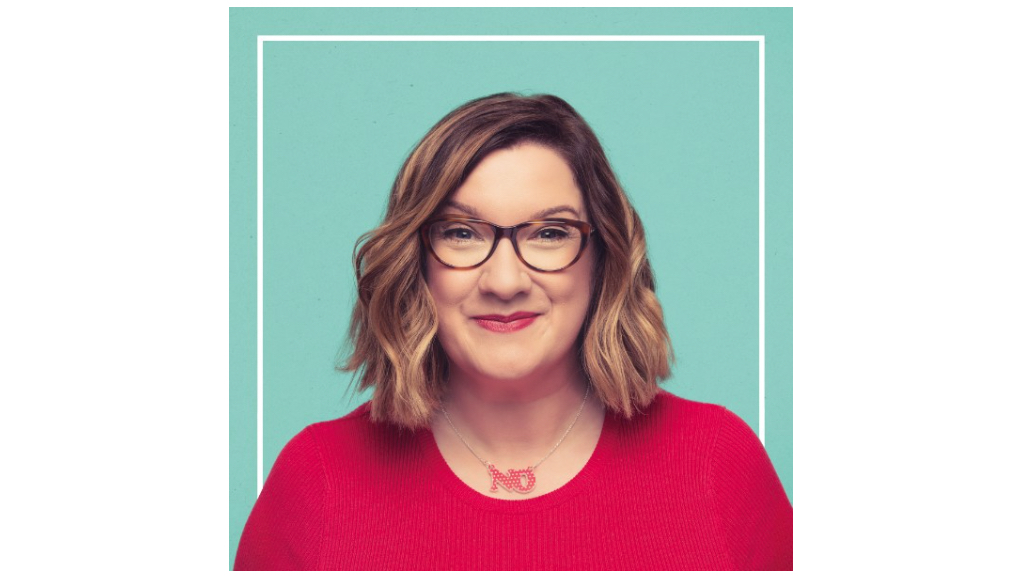 She will bring her latest show Control Enthusiast to the venue on Monday June 18. One date at Norwich Theatre Royal on Sunday March 18 is already sold out and this will give her fans an extra chance to see her live. Tickets are now on sale for this extra date.

John Bultitude, of Norwich Theatre Royal, said: “Sarah’s visits to Norwich always prove very popular and this June visit is likely to be no exception. Friends of the Theatre will not miss out as we’ll be keeping a proportion of tickets back just for them in time for our new season to go on sale in the early Spring.”

The fast-chatting, bubbly and ever-so nice Sarah will be regaling audiences on how she isn’t a control freak, but a control enthusiast. You’ll learn about Rescue Men, what can happen at a bra fitting, the benefits of a casserole, plus tips on how to talk to shop assistants and the correct way to eat a biscuit.

The Control Enthusiast tour helps mark 10 years since Sarah established herself as one of the leading lights of the British Comedy scene by winning the Best Newcomer Award at the 2008 Edinburgh Fringe.

Since then, she has gone on to host three series of her critically-acclaimed BBC2 series The Sarah Millican Television Programme, for which she received two BAFTA nominations, and she has become a familiar face on primetime shows such as QI, Live at the Apollo and The Royal Variety Performance. 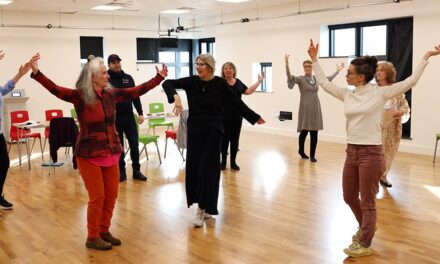