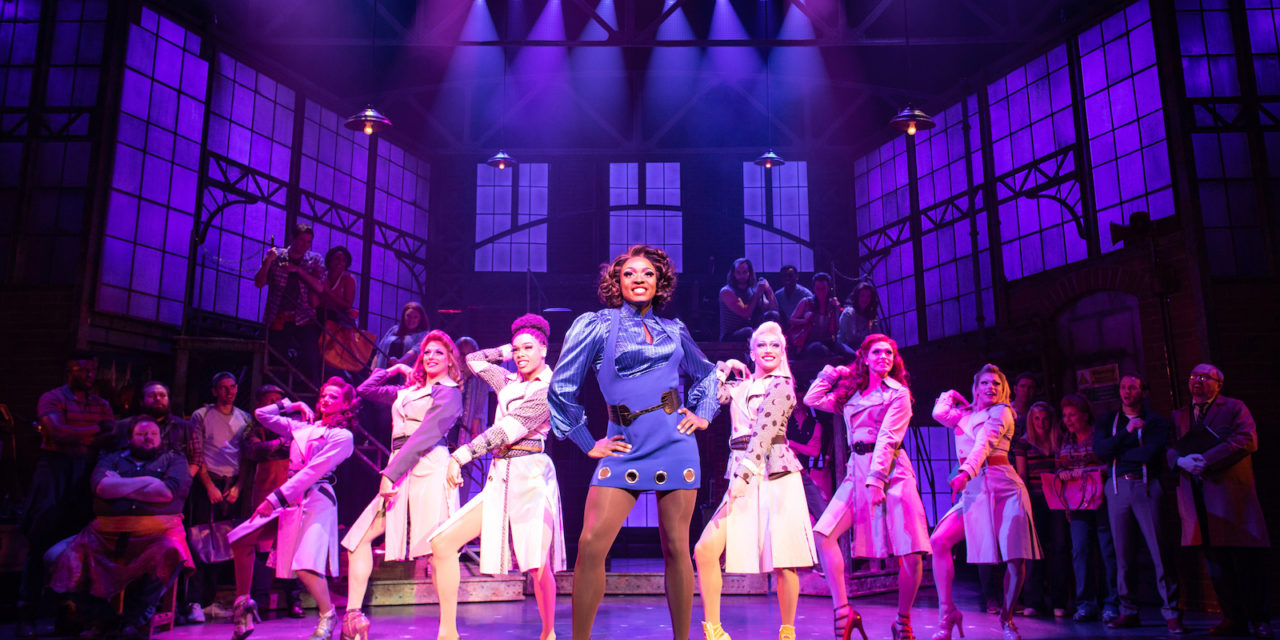 Inspired by the true story of a shoe factory, Kinky Boots, the winner of every major Best Musical award, is set to wow audiences in Norwich, a city that was once the centre of a large shoe manufacturing industry.

Kinky Boots takes audiences from a gentlemen’s shoe factory in Northampton to the glamorous catwalks of Milan. Factory owner Charlie Price is struggling to live up to his father’s expectations and continue the family footwear business of Price & Son. With the factory’s future hanging in the balance, help arrives in the unlikely but spectacular form of Lola, a fabulous performer in need of some sturdy new stilettos.

The story will have particular resonance for audiences when it arrives at Norwich Theatre Royal from September 17-28. For more than 200 years, Norwich was one of the foremost shoe manufacturing cities in the country, with only London, Leicester and Northampton producing more footwear. It employed 12,000 people in around 30 factories, mainly making women’s and children’s shoes for famous brands such as Start-rite, Van Dal, Norvic and Bally.

The musical Kinky Boots was inspired by a 2005 comedy-drama film of the same name, and the show premiered in Chicago in 2012, making its Broadway debut in 2013 and opening at the Adelphi Theatre in London’s West End where it became a favourite with UK theatregoers.

The book for the show was created by four-time Tony Award-winner Harvey Fierstein (La Cage aux Folles), while the music and lyrics were written by American singer/songwriter and actress Cyndi Lauper whose 1980 albums included hugely successful hits such as Girls Just Want to Have Fun, Time After Time and True Colours.

Direction and choreography is by by two-time Tony Award-winner Jerry Mitchell (Legally Blonde, Hairspray). Kinky Boots is produced by Daryl Roth and Hal Luftig and Playful Productions, in association with Cameron Mackintosh

Kayi Ushe, who is playing the role of Lola on tour, has starred in multiple West End theatre productions including Motown the Musical, The Book of Mormon and Crazy for You; while Paula Lane, best known for her role as Kylie Platt in Coronation Street (and also Anna Copping in Doctors, Wendy Kelshaw in Heartbeat and Geraldine in The Royal), will play Lauren and Joel Harper-Jackson, whose theatre credits include Mr Thompson in The Curious Incident of the Dog in the Night-Time (UK Tour) and Simon in Jesus Christ Superstar at Regents Park Open Air Theatre, will play Charlie.

The UK tour opened at the Royal & Derngate theatre in Northampton on 19 September 2018, returning to the home of this heart-warming British story, whilst after three years and over 1,400 performances, the West End production ended its run at the Adelphi Theatre in January this year.

Judy Foster, of Norwich Theatre Royal, said: “This dynamic musical is full of heart with a very real story at its centre. It will certainly appeal to all ages for its tale of an unlikely friendship between two very different people and their fight to revitalise a failing business and save the livelihoods of the factory workers. Plus there are echoes of Norwich’s past as its own shoe industry contracted in the face of stiffer competition from overseas – and of course, there is a good dollop of glitz and glamour as well with those towering heels.” 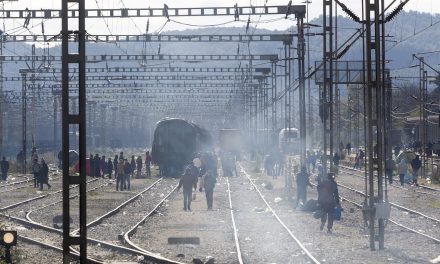 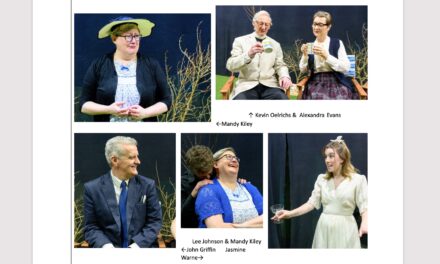