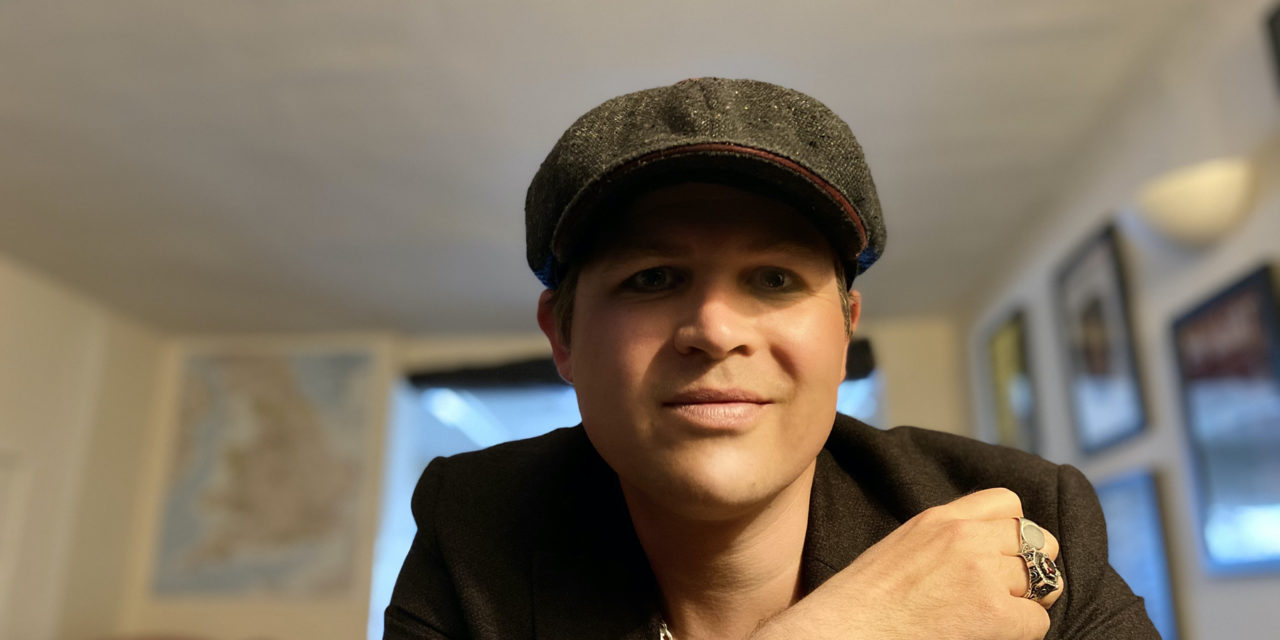 Luke Wright has now performed over a full calendar month of daily online shows
Bungay based Luke Wright has performed a live online show via Twitter at 8pm every evening since 19 March (the date of his first tour date cancelled due to Covid-19) and plans to do so until we can return to the theatres, arts centres and venues he would usually perform in. The multi award-winning poet has already performed daily for over a calendar month.
Luke Wright is a spit and sawdust wordsmith. His poems are inventive and engaging, documenting 21st century British life with wit, humanity, and panache. He performs a selection of different poems each night from his extensive back catalogue and is also previewing new material. Amongst his viewers he’s attracting ‘celebs’ such as Shappi Khorsandi, Robin Ince and Libertines Carl Barât and Pete Doherty. He’s even attracted a patron of sorts with lauded cartoonist Martin Rowson, a keen fan, providing port for the poet’s consumption during the shows. A new, ever more exotic, bottle is delivered to Wright’s door each week.
The daily shows can be seen live here http://twitter.com/lukewrightpoet and stay online until 5pm the following day.
‘Cool poems’ Patti Smith
When the Prime Minister ‘advised’ people not to go to theatres and venues in mid March, Luke was touring his new show The Remains of Logan Dankworth with dates stretching through to July before taking up residency at the Edinburgh Fringe. Within a couple of days he had hatched the plan to deliver online shows from his  home on the Norfolk/Suffolk border.
Each Saturday he invites requests, compiling a set from viewer suggestions and on some Wednesdays he performs his full length ‘verse-plays’ he did Frankie Vah on 22 April and The Remains of Logan Dankworth will be on 6 May.
‘human, vulnerable, eminently honest and very, very eloquent.’ The Guardian (on ‘Logan Dankworth’)
Luke said ‘Immediately after the PM’s first ‘advisory’ announcement the gig cancellations started to come in. I’d always wanted to do a live video on social media, but had felt too self-conscious. What if no one watched it? Where would I sit? What would people think of seeing me at home? But surely if I was ever going to realise the idea this was the time. The first proper show on 19 March was seen, either live or streamed, by 4,000 people. Numbers have ebbed and flowed since (one show attracted 10,000 views in its 21 hour life) but I think it’s important to keep up a daily show, I’ll keep them going as long as people keep tuning in. I’ve already developed a strong regular audience and some have watched every show.’
Luke added ‘I’ve also set up a button so people can make a donation, and was bowled over to receive money. Actual money! Effectively busking from the comfort of my own home!’
He is also currently writing a new show of poems called The Ballad Seller consisting of re-written broadside ballads from Georgian times and so far two of these have debuted in the Twitter gigs. Another to get it’s first airing in an online show is ‘Essex Virus’, the latest in his Essex Lion series which looks at the immediate period before the lockdown was announced.
Luke Wright has been writing and performing his work for 20 years, touring all over the world. He is acknowledged as one of Britain’s top stand-up poets and one of the principle architects of the now thriving spoken word scene. For 11 years he co-programmed the Poetry Arena at Latitude, Europe’s largest poetry gig and he now curates poetry for Edinburgh International Book Festival. He has 8 books, and five (audio) albums of spoken word to his name.
‘Visceral, virile verse…burns with contemporary political relevance’ The Stage (on ‘Johnny Bevan’)
He is a Fringe First and Stage Award For Acting Excellence winner He has won two Saboteur Awards and is currently nominated for Best Spoken Word Performer and Best Spoken Word Show in the 2020 Awards.
Luke Wright’s Twitter show can be seen live at 8pm every night at http://twitter.com/lukewrightpoet
Donate here: http://ko-fi.com/lukewrightpoet
Vote for Luke Wright in the 2020 Saboteur Awards here https://form.jotform.com/201082211430334
lukewright.co.uk 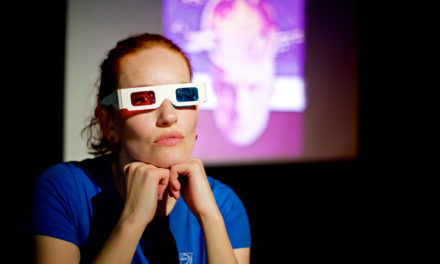 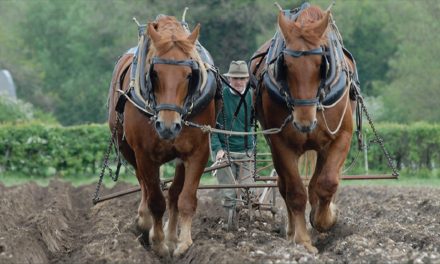 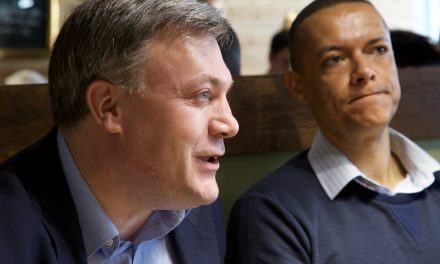