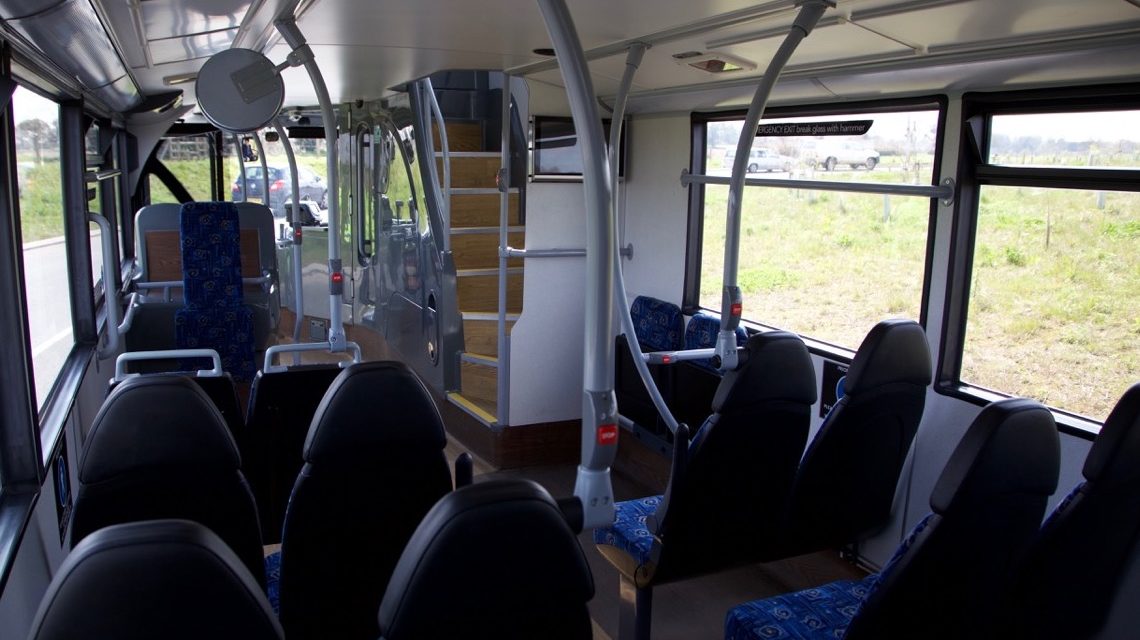 A petition has been launched calling on Greater Norwich’s decision-makers to “only allocate new housing where services can be reached on foot or by frequent public transport”.

Council bosses say that they need to find sites for 7,200 new houses to be built between now and 2036, and are currently running a consultation to ask members of the public where these new homes should be built.

Councillor Simeon Jackson, of the Green Party, is concerned that some options within the consultation would lead to rural areas with no local services being opened up for development, increasing reliance on private cars, and locking us into a high-carbon future.

He is launching a petition, backed by several local campaigning groups, asking the bodies behind the plan to “only allocate new housing where services can be reached on foot or by frequent public transport”.

Councillor Jackson, who represents residents of Norwich’s Mancroft Ward said: “Many Norwich residents have told me they are concerned about air pollution in the city centre, as well as all the other traffic problems here.  Rush hour traffic jams, cyclists using pavements because they feel the roads are too dangerous, and kids unable to walk to school because there are major roads in the way are things that everyone seems to agree should be sorted out.

“But we have to ask ourselves why there is so much car traffic in the first place.  To me, the answer is obvious – it is caused when thousands of people have to drive because they don’t have good enough access to services locally. It is very concerning that the consultation on the local plan includes options that would actually increase dependence on cars even further. That’s why we are calling for any large new allocations of land for housing to be made only where shops, schools and employment areas can be reached on foot or by frequent public transport.”

Councillor Jackson added: “We hope that as well as signing the petition, as many people as possible will also respond to the consultation to show this is an issue that really matters to local residents.”

The Norfolk branch of the Campaign to Protect Rural England is one of several local organisations to put their backing behind the petition.

A CPRE Norfolk spokesperson said: “For developments to be sustainable one necessity is for such houses to be close to centres of employment, and/or to have sufficient public transport. Moreover, the option to disperse additional housing across small rural communities should be resisted, as this would only lead to increased traffic, pollution and unwarranted strains on local infrastructure, as well as being unnecessary, due to the need to build-out current housing allocations before looking for new sites.”

The petition can be found online at bit.ly/GNLPpetition. 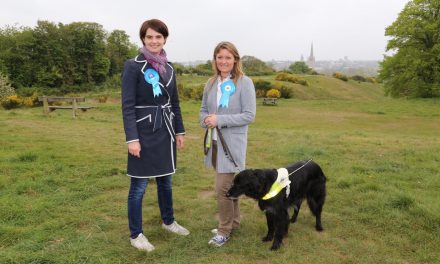