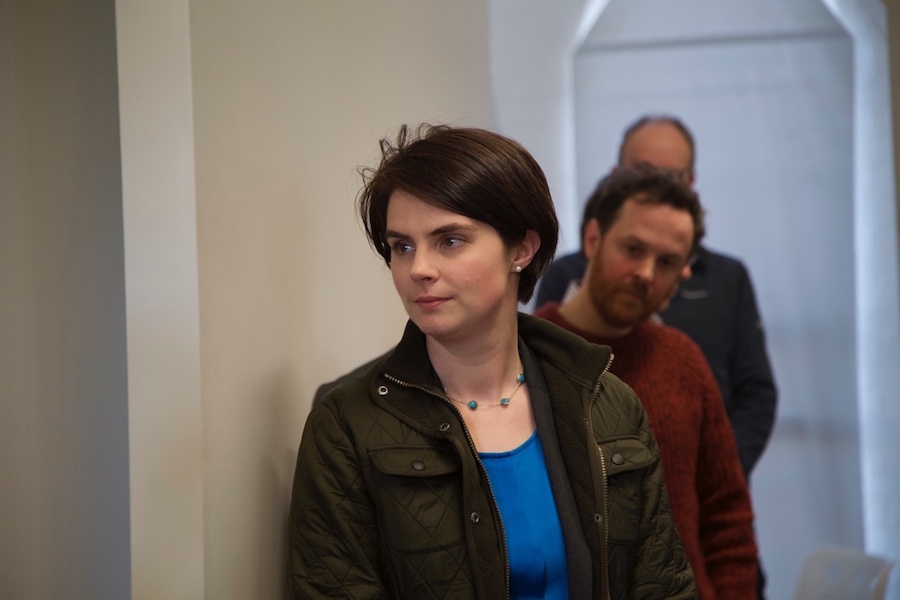 Chloe Smith today pledges to support toughening sentences for the most serious and violent crime, saying it will help in the fight against crime in north Norwich.

Instances of knife crime in Norwich in the last year have worried residents. Combined with ‘county line’ drug dealing, many feel these are new issues for Norwich.

The Conservatives have announced today that child murderers will serve life, on top of stopping sentences ending halfway for those convicted of the most serious violent and sexual crimes.

The package also includes improving education, training and employment for prisoners with the goal of doubling the number of former prisoners in work six weeks after their release.

Chloe helped to launch the Gateway to Employment project with the Police and Crime Commissioner, who approached her after the success of her Norwich for Jobs model.

Chloe says: “This is important in Norwich. If you vote Conservative, we will get more police officers on our streets, and I believe being tough on the most violent crimes will help residents feel safer. With a prison on our doorstep it’s also right to focus on education and employment for prisoners to help stop reoffending.”

Chloe has been joined door-knocking in Norwich by Cabinet Office minister Oliver Dowden, who said: “Those who want a strong approach on law and order should vote Conservative. We’ve promised to get an extra 20,000 police on our streets to keep us safe and will recruit 6,000 within a year. And today’s announcements on tougher sentences for the most heinous crimes, alongside more opportunities for prisoners to work and learn in prison are exactly the sort of common sense approaches I know people want from their government”.

The Conservative Party’s candidate to be the next Police & Crime Commissioner for Norfolk, Giles Orpen-Smellie, also welcomed the emphasis on law and order, particularly the pledge to provide more police officers and funding to tackle knife and drug crime:

“I look forward to working, on behalf of the public, with both the next Conservative government and Norfolk Constabulary to turn these policy announcements into practical initiatives to keep our communities safe.”

Unfortunately Chloe Smith fails to point out that the 20,000 promised Police officers is considerably less than the number cut since the Conservatives came to Government in 2010. Norwich has also lost all of its community police officers who were a reassuring presence on the streets of the City until the current Conservative PCC axed them all. 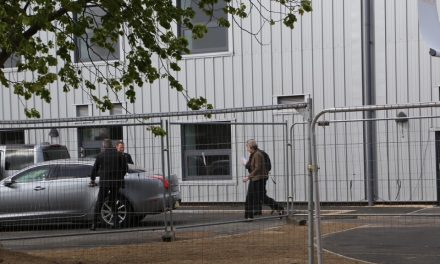 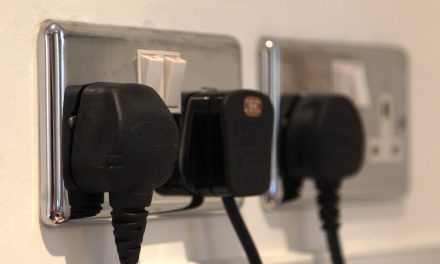 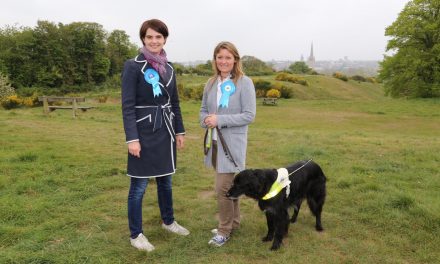