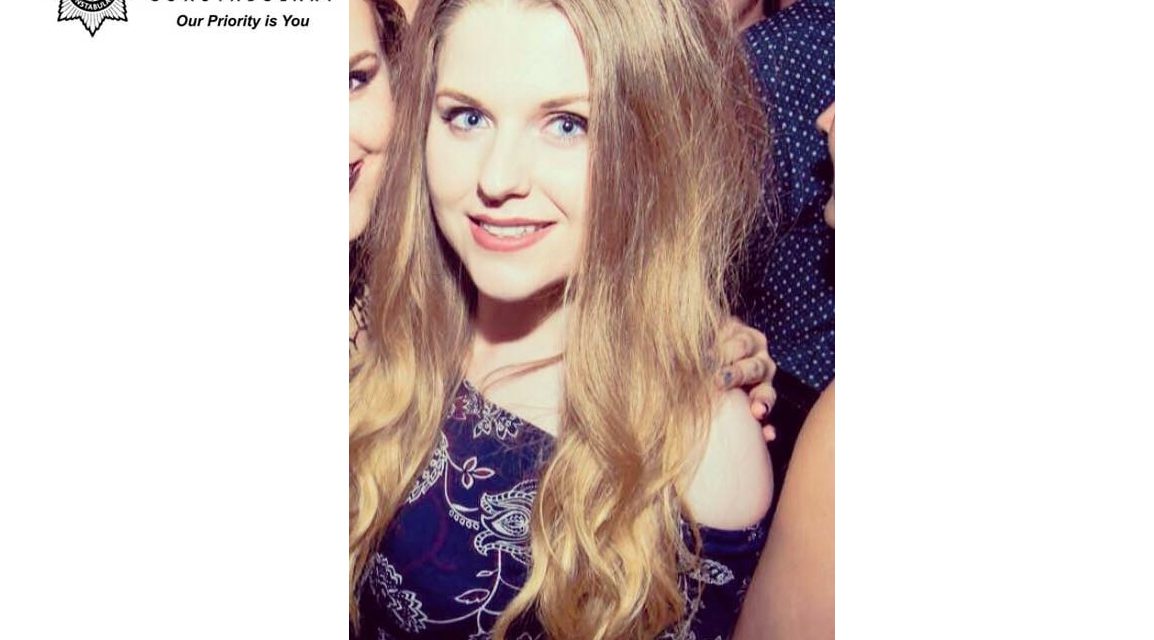 Police have confirmed missing Gorleston woman Sophie Smith had left a note to her family outlining her intentions.

The 21-year-old student, who went missing on Boxing Day, had been suffering severe anxiety and depression, which she had openly discussed with her mother and close family and friends, who had been supporting her. Sophie had also been receiving treatment for her mental health.

Inspector Will Drummond said: “We know from speaking to her family that Sophie had previously spoken about her intention to enter the sea to take her own life. Sadly, we can also confirm that Sophie had left a note and messages for loved ones, outlining her intentions.”

Sophie’s mother, Lynn Shaw, said: “Sophie’s step-father Kevin and I would like to thank the public and police for their continued support and dedication in searching for Sophie.

“In our hearts we hold every hope she will return safe and well. However, as a family, knowing the troubles she was experiencing, we do fear the worst for our little girl.

“Sophie had openly discussed how she was struggling and was receiving treatment. I would urge anyone suffering anxiety or depression not to fight that battle alone and seek help.” 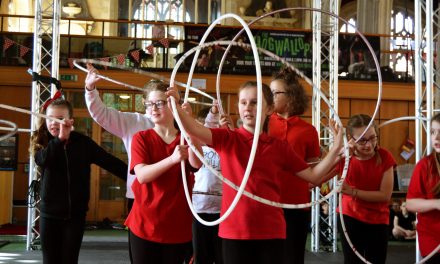 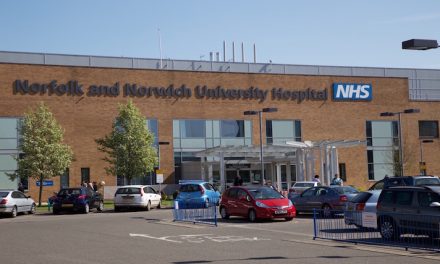