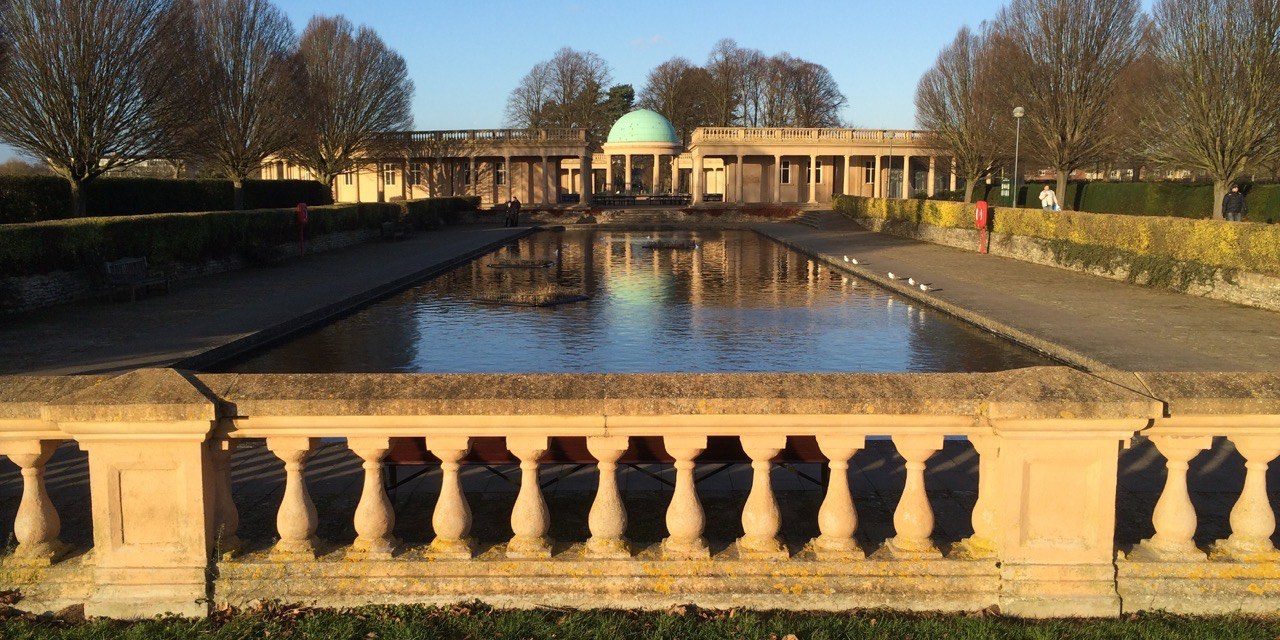 The CLG Committee held an inquiry into public parks and asked three questions: why parks matter, what challenges are facing the parks sector, and how we can secure a sustainable future for parks.

The Open Spaces Society, which recommended a statutory duty for parks, believes that the committee’s refusal to introduce one is a missed opportunity to help protect parks.

Says Nicola Hodgson, the society’s case officer: ‘As a discretionary service, parks are put to the back of the funding queue, the more so now in the current climate of budget cuts. We call on the government to go further than the committee’s report, and to place a statutory duty on local authorities to provide, monitor, manage and maintain parks and open spaces.’

The Open Spaces Society submitted a written statement in September 2106 (referred to in paragraph 40 of the report) which included its concerns about the increase in the number of events being held in parks, and the impact on local communities who may be unable to gain access to large areas in the park for long periods. They are often barred while events are set up, run and cleared away, particularly during the summer months. If multiple events are held this can result in significant disruption.

Nicola continues: ‘The report acknowledges that parks and green spaces are treasured assets, often central to the lives of communities. So it is very disappointing that it concludes that “it may be appropriate at times for local authorities to grant exclusive access to a park … to particular user groups or organisations” and that it may “be appropriate for local authorities to charge for some uses of a park”.

‘However, local authorities will be required to consult on, and publish, policies which set out the criteria upon which any application for exclusive use of the park will be determined and any decisions about charging park users. It is some comfort that the report says that “exclusive use or charging must not disproportionately affect or hinder access to the park for other users.”’

‘The society launched its Save Our Spaces campaign in December 2106 to tackle the mounting pressure, not just on parks but on public open spaces throughout England and Wales.’

Nicola observes: ‘It is deeply disturbing that the report, citing evidence from the Department for Communities and Local Government, states that out of the 197 Neighbourhood Plans which have been made, only 50 include the protection and creation of green space. This, sadly, is not surprising. The society has repeatedly raised concerns that the Local Green Space designation is under used and has published guidance on how to protect green spaces.

‘We welcome the conclusion that the Minister for Communities and Local Government “should work with his colleagues at the Department for Environment Food and Rural Affairs to ensure that parks, and green infrastructure more widely, are properly recognised in the Government’s forthcoming 25-year environment plan”.  But, all in all, we fear for the future of our precious parks and green spaces.’

The Open Spaces Society was founded in 1865 and is Britain’s oldest national conservation body. It campaigns to protect common land, village greens, open spaces and public paths, and people’s right to enjoy them. Find out more at  www.oss.org.uk.

Keeping well in the cold: What you can do 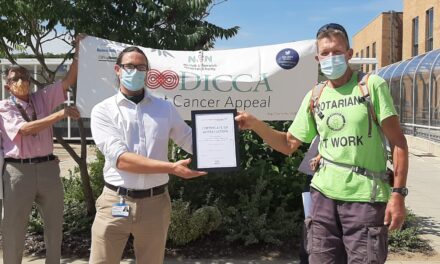 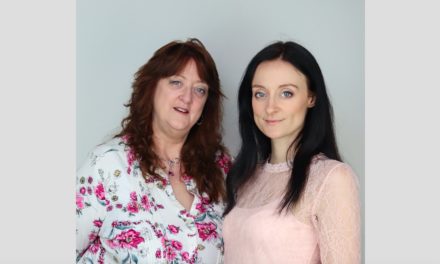