A 32-year-old man has been jailed for 12 years after being convicted of raping a woman in Norfolk.

Gallier had previously been found guilty of two counts of rape and one count of ABH following a six day trial in October 2016.

The offences took place in the South Norfolk area between July 2011 and April 2015 an involved one victim, who cannot be named for legal reasons.

Norfolk Constabulary’s Rape Investigation Unit launched an investigation after being contacted by the victim in April 2015.

Detective Constable Sally Barker from the unit, said: “We should not underestimate the enormous amount of courage it took for the victim to speak to the police.

“This was an awful case which has had a considerable impact on the victim and her family.

“The bravery she has shown in coming forward must be commended. We hope such a sentence will give her sense of closure, and that she can now move on more positively with her life.

“We also hope the result will help to reassure victims that we take all allegations of rape seriously and will carry out full and thorough investigations to ensure those responsible are brought to justice.”

Gallier was also placed on the Sex Offenders’ Register indefinitely.
Norfolk’s Sexual Assault Referral Centre (SARC), The Harbour Centre, opened in September 2010 and aims to empower victims by allowing them to report their abuse and undergo medical examinations without prompting a police investigation. The Harbour Centre operates a 24-hour service for victims of sexual abuse and can be contacted on 01603 276381, or call police on 101 to report a crime.

For more information on the Harbour Centre visit: http://www.theharbourcentre.co.uk. 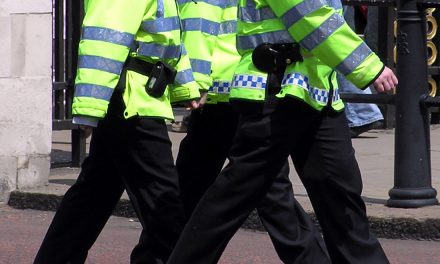 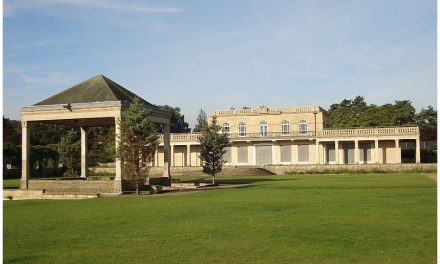