Roads policing officers are appealing for information following a fatal collision on the A47 last night (Wednesday 21 September 2016).

The collision took place at shortly after 11pm at Witton close to the Church Road turning.

A green Austin travelling west bound on the A47 turned through a gap in the central barrier and was subsequently involved in a collision with a black Honda Civic travelling on the east bound carriageway.

Sadly the driver of the Austin, a man in his 50s, died at the scene. The road was closed until shortly before 7.15am today (Thursday 22 September 2016) to allow emergency services to attend the scene.

The male driver of the Honda sustained bruising and his female passenger was taken to the Norfolk and Norwich University Hospital to be treated for bruising and neck injuries.

Officers would like to speak to anyone who believes they may have seen the manner of driving of either vehicle prior to the incident. 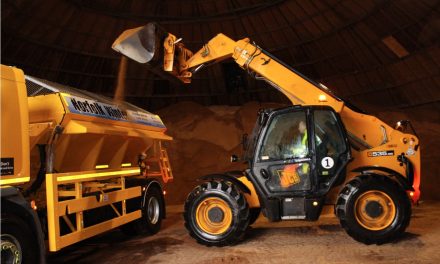 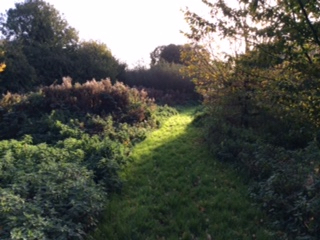