Police are appealing for witnesses to a serious road traffic collision on the A47 near to Postwick yesterday evening (Tuesday 14 September 2016).
At approximately 3.35pm emergency services were called to a collision involving a Triumph motorcycle and a Vauxhall Astra.

The female rider sustained serious injuries and was taken to Addenbrookes Hospital in Cambridge. The driver of the car was discharged at the scene.

Anyone who may have witnessed the collision or the driving manner of either vehicle before the incident should contact PC Richard Lodge at Acle Roads Policing Unit on 101. 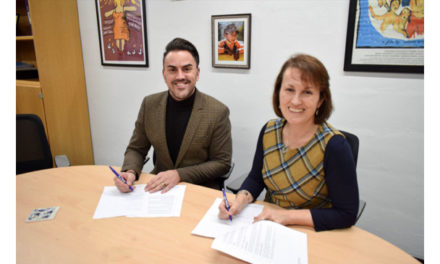 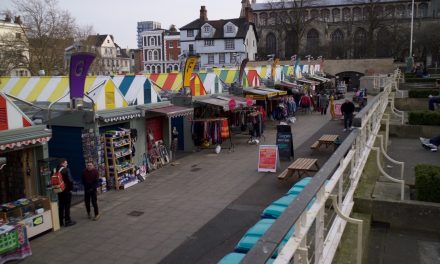 Welcome back and keep staying safe