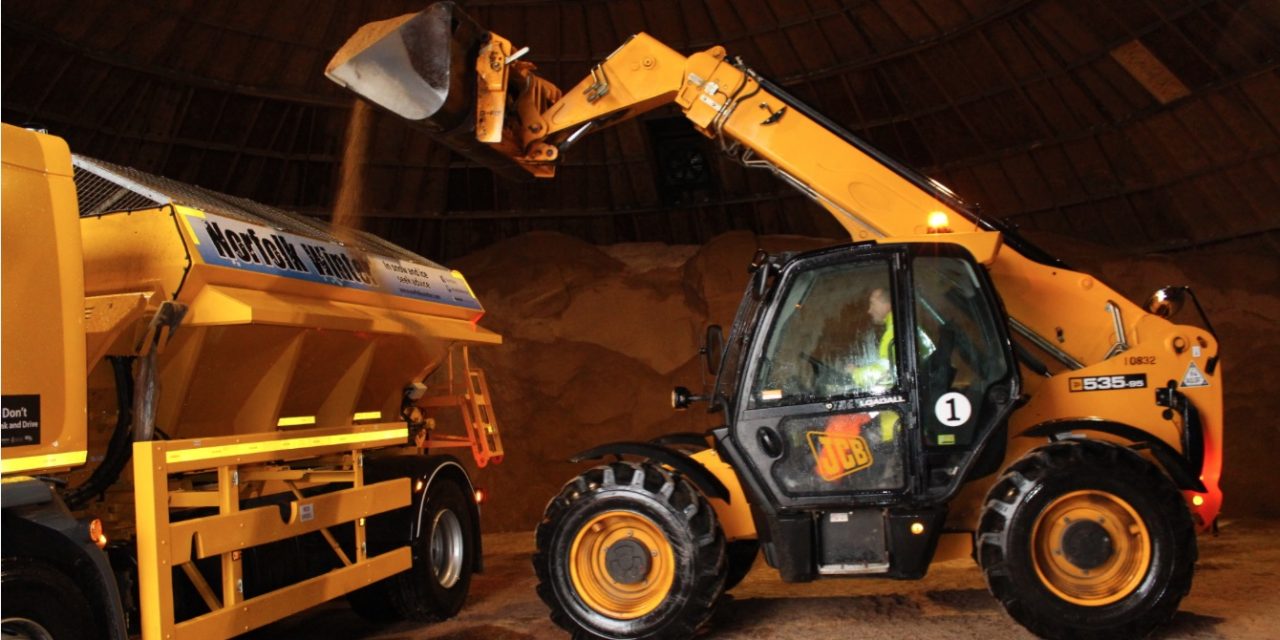 The first significant cold weather of the season has arrived, with road surface temperatures due to dip below freezing throughout most of Norfolk tonight.

Norfolk County Council’s fleet of gritting lorries are due to go out at 6pm today to treat more than 2,000 miles of the county’s roads with a specially formulated salt designed to prevent ice forming on the road surface. More than a third of Norfolk’s roads are on the council’s 49 regular gritting routes, including all A and B-class roads and some C-class roads, and each route takes around three hours for a gritter lorry to treat. The A11, A47 and A12 are gritted by Highways England.

Every year when the weather gets cold, Norfolk County Council launches its Norfolk Winter information-sharing campaign, designed to help people in the county cope during the colder months. Regular gritting updates and other useful advice are posted on social media channels, using the #norfolkwinter hashtag on Twitter and on the Norfolk Facebook page (www.facebook.com/norfolkcc).

People are also being asked to help each other by getting behind the Norfolk Winter campaign and sharing any information that may help keep people in the county happy, healthy and safe when the weather is cold, icy or snowy.

Martin Wilby, Chairman of Norfolk County Council’s Environment, Development and Transport Committee, said: “Gritting is a huge operation, more particularly so given the size and largely rural nature of our county. It involves hundreds of members of staff often working long and unsociable hours to make roads in Norfolk safer to use, and ultimately helping people to get to work and school and generally carry on with their lives.

“Last winter was relatively mild but the services of our gritting teams were still needed around 60 times between November and April. Hopefully this winter will continue this trend but we are well prepared to deal with wintry weather should it arise.

“Cold, icy conditions can make everyday life very difficult, particularly for older or vulnerable people, and the best way for everyone in Norfolk to get through the winter well is to be as well prepared as possible themselves and look out for one another.”

The skies over Norfolk tonight should be largely clear, allowing for road surfaces to potentially freeze in any part of the county, and icy patches are possible where any surfaces have remained wet. A few showers are also possible tonight and there could be some sleet mixed in with rain. The current forecast suggests the weekend won’t be quite as cold, however a decision on whether the gritters are needed on Sunday will be taken on the day using the most up-to-date information.

Norfolk County Council currently has around 16,000 tonnes of salt stocked in the county. This will be replenished during the winter through a long-term contract the council has with its supplier Compass Minerals.

People can check which roads are on the council’s gritting routes for the 2016/17 season by looking at the map at www.norfolk.gov.uk/gritting. On the same map people can find the locations of the more than 1,800 grit bins in the county that are filled by the County Council and which people can use on public pavements, cycle paths and roads.

The salt used to treat roads in Norfolk works by reducing the freezing point of water on the surface. However, even when roads are treated there is no guarantee they will be completely clear of ice or snow. For example, in severe cold weather (below approximately minus seven degrees celsius) even salt will not prevent the roads from icing over.

Iain Temperton, Norfolk County Council’s Casualty Reduction Team Manager, said: “There’s often a spike in collisions on the roads after the first cold snap of the season, as people aren’t used to driving on icy roads and maybe don’t leave enough time to travel safely to their destination. The most important piece of advice we tell drivers is to always drive to the road conditions and never assume those conditions won’t change throughout your journey. Reduce your speed, take your time and get there safely.” 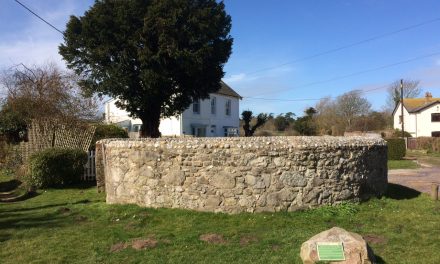