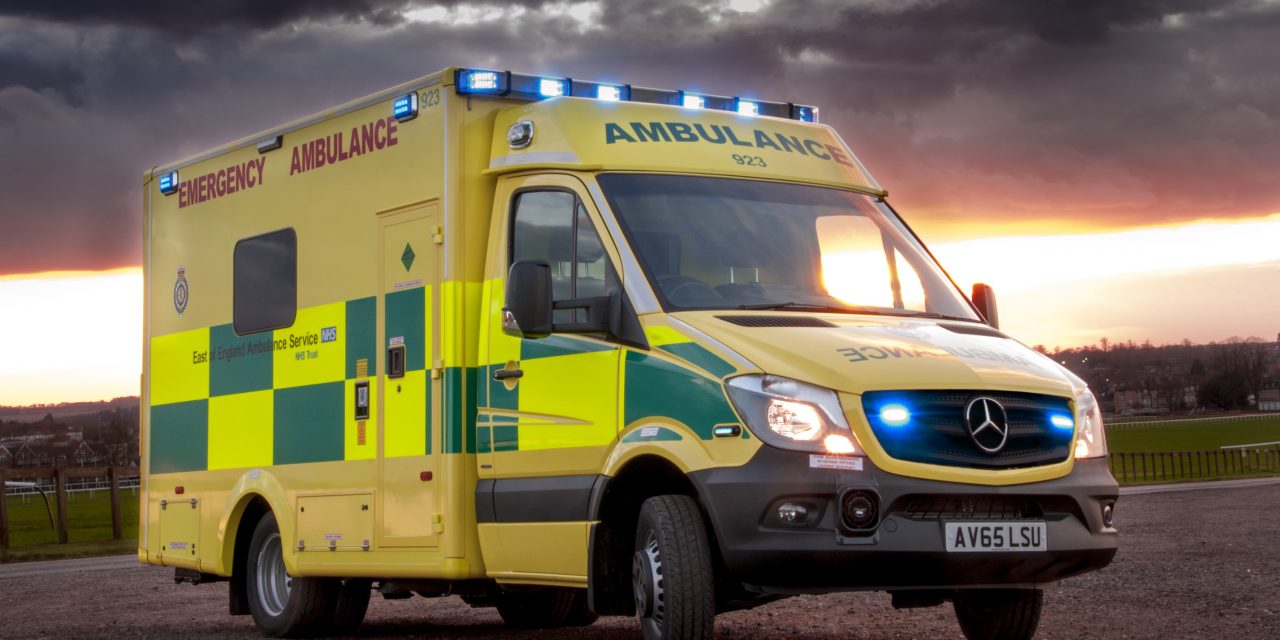 Ambulance service bosses have thanked the public for choosing wisely, after seeing just a 2 per cent increase in 999 calls compared to last year’s bank holiday weekend.

The East of England Ambulance Service NHS Trust (EEAST) received 7,976 emergency calls over the course of the three-day bank holiday.

Saturday, 26th August, was the busiest day with more than 2,600 calls received and the Trust sent a response to 2,183 incidents that day.

Essex was the busiest county in the region receiving more than 2,400 calls between Saturday 26th and Monday 28th, August.

Staff, volunteers and managers have also been praised for their efforts during a busy holiday weekend.

Chief Executive, Robert Morton, said: “The bank holiday weekend is reported as being one of the hottest on record for decades and usually we would see a marked increase to match. I would like to thank to the public for choosing wisely over the weekend. Although we received almost 8,000 calls, there could have been a greater demand for our service.

“I’d also like to thank our staff, volunteers and managers for working hard to provide the best care to our patients.”

County breakdown of calls during the August bank holiday weekend – Saturday, Sunday and Monday (compared with 2016):

Should the local NHS routinely prescribe medicines for minor and short-term ailments? 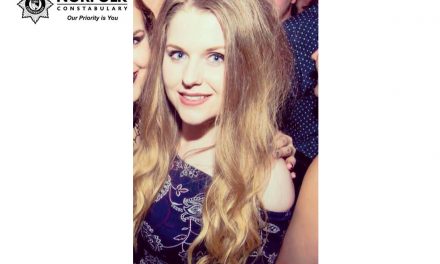 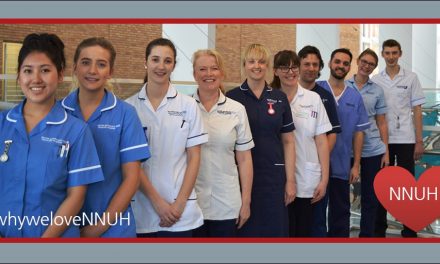 Find out why we love working at NNUH 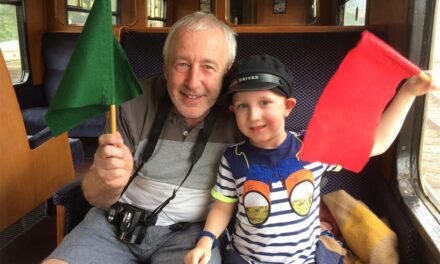