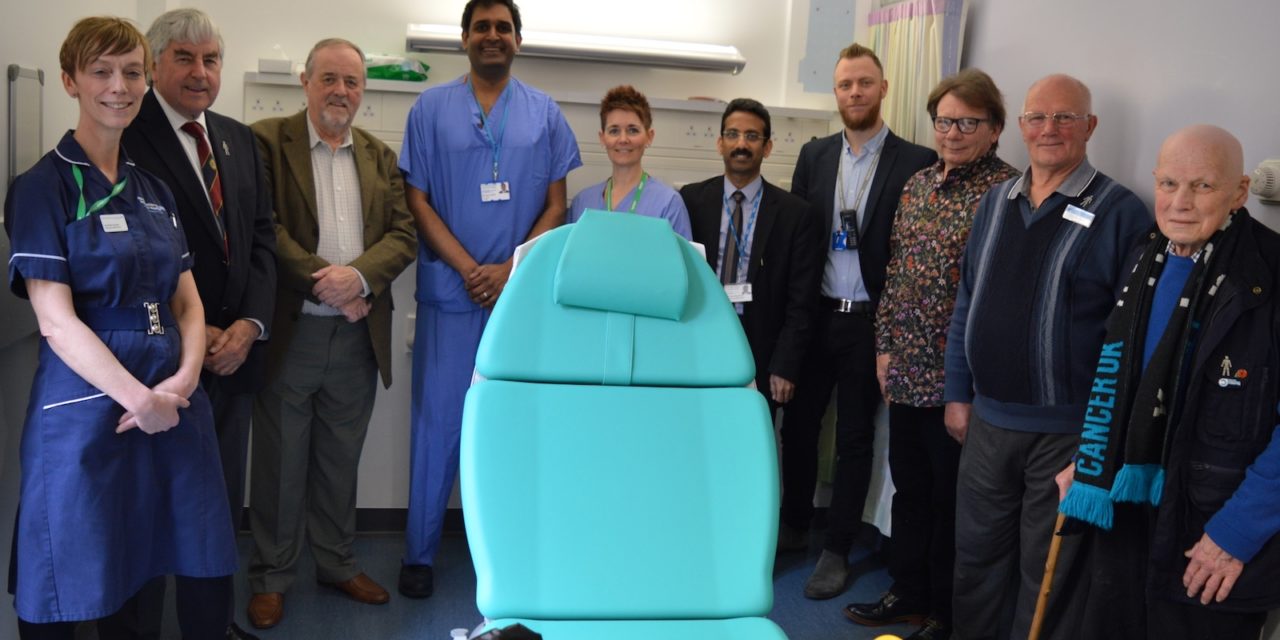 A new procedure has begun at the Norfolk and Norwich University Hospital (NNUH) to help improve care for patients with suspected prostate cancer.

The urology team at the hospital have begun a new biopsy procedure, thanks to funding from the Norfolk and Waveney Prostate Cancer Support Group.

The NNUH received £13,700 from the group, which has helped to buy a specialist couch to enable transperineal biopsies to be carried out.

The hospital receives more than 800 referrals a year to investigate and treat potential prostate cancers and surgeons carry out 22 prostate biopsies a week in theatres.

The new couch has been described as a “game changer” as it means that the majority of patients with suspected prostate cancer can have the biopsy done under a local anaesthetic on Edgefield Ward.

Staff will be able to see up to 12 patients a day with the new biopsy, which is less intrusive than having the procedure done in theatre under a general anaesthetic.

Utsav Reddy, Consultant Urological Surgeon at NNUH, said: “We are delighted to have started this new procedure with the kind support of the prostate cancer support group. We are the first hospital in the East Anglia to do this and we anticipate that about 70 per cent of prostate biopsies will be able to be done in this way.

Patients will get their biopsy on the same day as their first consultation and this will help to reduce anxiety.”

Vivekanandan Kumar, Clinical Director for Cancer Services at NNUH, added: “The trust is committed to embracing such high quality new technological advancements and would like to thank the prostate cancer support group for their generous contribution to the cause. “

The new service will also save two and a half days of theatre space a week at the NNUH and patients will not need to attend hospital for a pre-operative assessment with this new technique.

Nigel Gardiner, Chairman of the Norfolk and Waveney Prostate Cancer Support Group, said: “Our group was primarily set up to provide support and raise awareness of prostate cancer and following this we have received a number of donations, which has enabled us to do this. It is superb and it is nice to know that the funding will be a big benefit.”

Robert Channell, of Poringland, was referred to the NNUH following an abnormal PSA test and on Friday (12 April) he was the first to have a prostate biopsy through the new service.

“I was anxious about having the biopsy because I didn’t know what to expect but it was not too bad and I have been to more painful dental appointments. I didn’t have to have any pain relief afterwards and I was able to go home shortly after the procedure. If I had to have another, I would have no worries about it.” 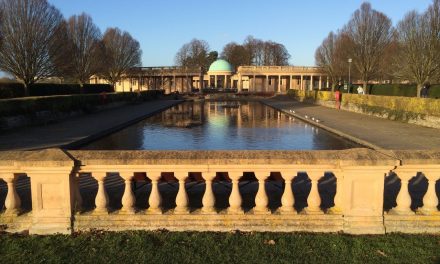 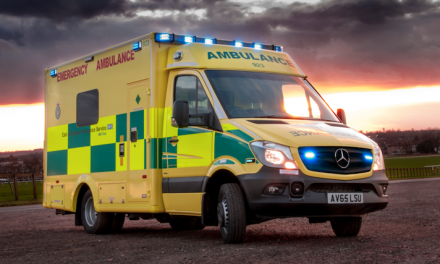 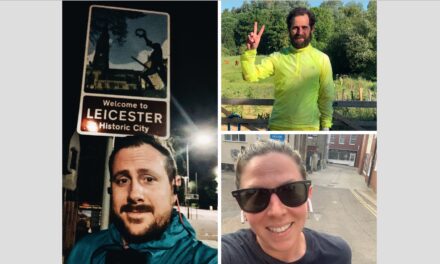