Detectives are continuing to investigate a serious assault in which a man in his 20s was stabbed.

The incident happened in the early hours of this morning (Wednesday 11 December 2019) when police were called to Bluebell Road just before 3am following reports a number of people were involved in a fight.

Officers arrived on scene to find a man in his 20s with serious injuries to his abdomen.

The victim, a student, was taken to the Norfolk and Norwich University Hospital where he remains in a serious but stable condition.

Two men, aged 19 and 20, and a 20-year-old woman, were arrested a short time later on George Burrow Road on suspicion of assault GBH and remain in custody at Wymondham Police Investigation Centre in where they are being questioned.

Police cordoned off an area on Bluebell Road while initial scene enquiries were carried out and this has since been lifted.

Officers are continuing with their enquiries and would like to hear from anyone who may have witnessed the incident, or has information concerning it. 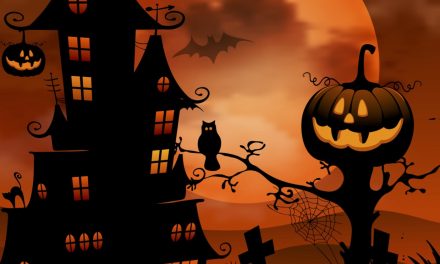