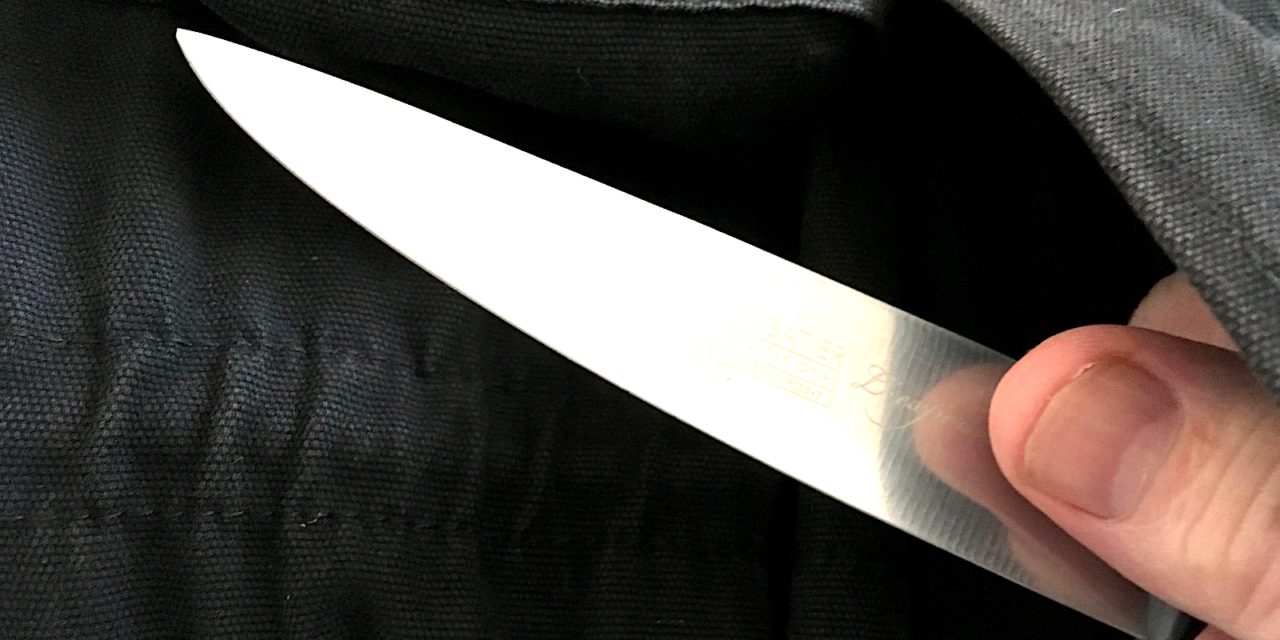 Norfolk police are asking people to hand in knives as they support a national campaign aimed at reducing knife crime.
From Monday 16 September Norfolk Police will be one of 44 forces nationally involved in Operation Sceptre, a week of action taking place to highlight the risks that carrying a blade can bring, as well as targeting offenders who use and carry knives.

643 offences involving knives or bladed weapons were reported to Norfolk Police in 2018, compared with 550 offences in 2017. This includes offences such as possession, assault, robbery, criminal damage and affray in which a bladed weapon was used or threatened to be used. Burglaries in which a sharp instrument was used to gain access would also fall into the category.

During the week of action members of the public will be able to hand over knives without fear of prosecution. This includes kitchen knives, pen knives, flick knives, machetes and other bladed items being held.

Knives can be surrendered at any police station, but people are encouraged to take them to their nearest Public Enquiry Office (PEO).

In Norfolk these are:

Officers from local policing areas, alongside drugs teams and response officers, will also conduct visible patrols to target and disrupt offenders who carry and use knives; and work with Norfolk Trading Standards to carry out checks at local retailers to ensure they are not selling knives to anyone under the age of 18.

Late Night Norwich will also be working with Norfolk police during the week to help raise awareness of the dangers of carrying a knife and share information with officers should someone be suspected of carrying a weapon.

Inspector Ian Cox from Norfolk Police said: “Norfolk does not have a big knife crime problem but we have seen the impact knife crime can have on victims, their families and the wider community.

“By carrying a knife you are putting yourself in much greater danger, and more likely to become involved in a violent situation and get injured yourself.

“There may be people who have knives and don’t how to dispose of them. It’s important that these are handed into police to stop them getting into the wrong hands and to reduce the amount of knives being carried on the streets. Every knife surrendered is one less chance of a life being ended or ruined by knife crime.”

If you suspect someone is carrying a knife please call Norfolk Police on 101 or you can call Crimestoppers anonymously on 0800 555111. Crimestoppers is an independent charity and will not take any personal details and the call cannot be traced.