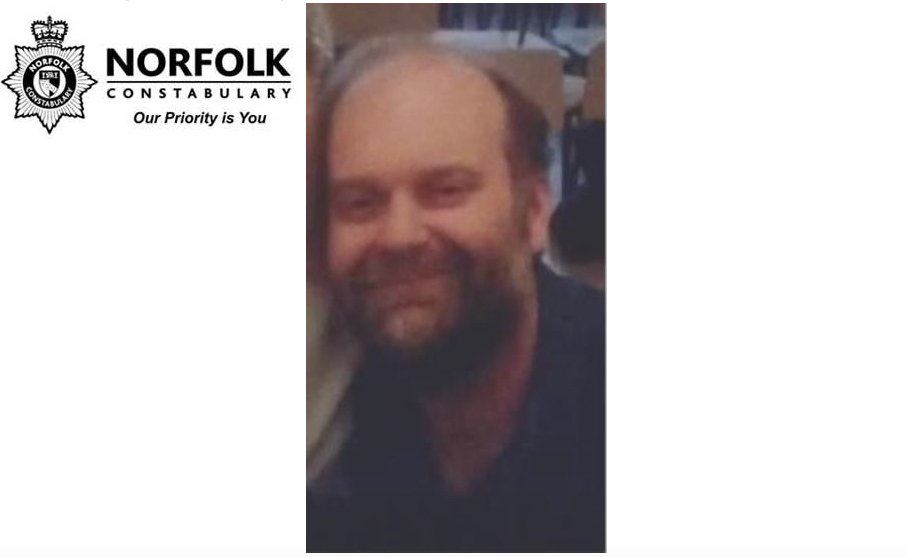 Police are appealing for help to trace a man who is missing from the North Walsham area.
Julian Gaunt, aged 46 and of The Street in Honing, was reported missing at 10.50pm last night (Monday 19 November 2018) and it’s believed he could be in the Norwich area.

Inspector Nick Palin said: “Julian spoke to a family member at 6pm yesterday evening but he has not been seen or heard from since.

“There was a possible sighting of Julian in Norwich, close to the University Of East Anglia, at approximately 1.15pm today (Tuesday 20 November); however, we are concerned for his welfare and we would urge anyone who may have seen him to contact police.”

Julian is described as white, approximately 5ft 9 tall, of stocky build, with receding hair and a beard.

It’s believed he is wearing a black barbour style coat, jeans, grey shoes, and carrying a black karimoor rucksack with a red front.

Anyone who may have seen Julian, or may know of his whereabouts, should contact Norfolk Police immediately on 101. 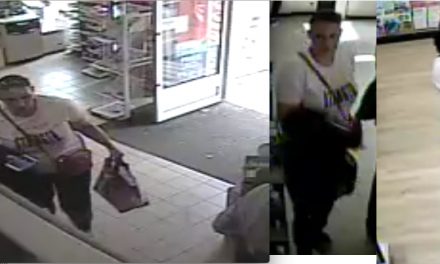