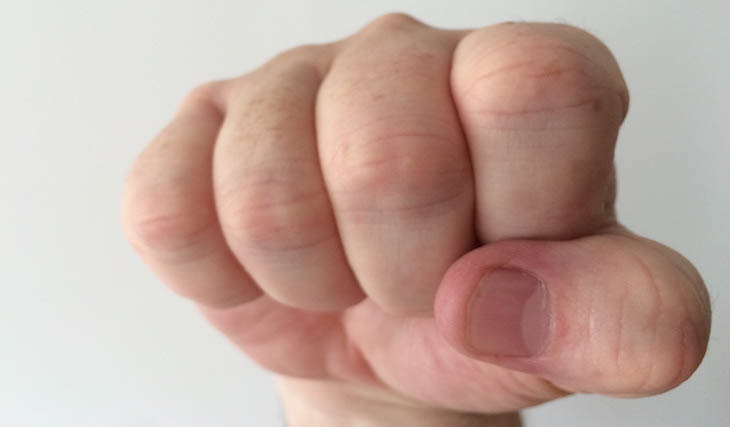 The ‘One Punch Can Kill’ presentation will take place between September 2016 and March 2017 at 50 schools aimed at pupils aged between 13 and 14.

The program was started and is presented by Ann Bartlett, the mother of a serviceman who died after a fight in a Portsmouth pub when he was killed by one punch.

The purpose of the presentation is to alert young people of the dangers of fighting and the potential serious consequences, thereby reducing violent crime in schools or involving young people outside of school.

Ann said: “One Punch Can Kill was set up in the UK after the loss of one of my own. 21 year-old Kyle was involved in a fight whilst on a night out with friends. He suffered severe head injuries and died less than 24 hours later.

“Every month we discover that this is happening more and more and by raising awareness and educating young people earlier, we may help to lessen these tragic senseless deaths.”

The scheme was such a success in Norfolk’s schools last year that Chief Constable Simon Bailey committed to funding the project for a second year.

Ann added: “I am so pleased to be able to return to Norfolk to share this powerful and important message to young people. I didn’t realise how impactive the presentations would be and whilst they are emotionally draining, they are worthwhile and I feel like I am really making a difference.”

Inspector Bex Brown, from the Safer Schools and Youth Engagement Team, said: I am thrilled that this presentation has been positively taken up by the schools in Norfolk for a second year. This is a great opportunity to educate young people about the dangers of getting into fights.

“We want young people to respect one another and if a problem does arise, for them to feel confident to take a deep breath and walk away.”