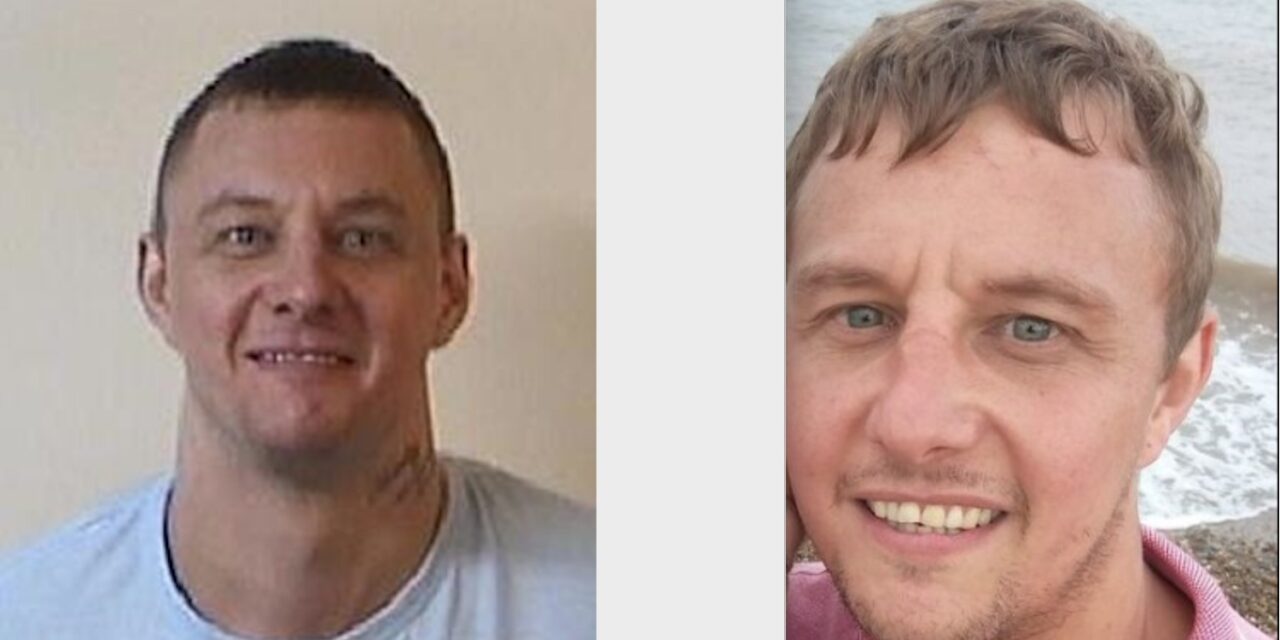 Police are re-appealing for help to trace a man who is wanted.
Mark Barton, aged 37, of Clifton Close, Norwich is wanted on recall to prison after breaching the terms of his licence.
Barton, who also goes by the name of Mark Walker, is known to frequent the Clifton Close and Cotman Fields areas in Norwich. It is also believed he has links to the County Durham and Leeds areas.

Officers have released a recent photograph posted onto Facebook of Mark in the hope it will help with the appeal.

He is described as white, approximately 5ft 10 tall, of slim build with short blonde hair. 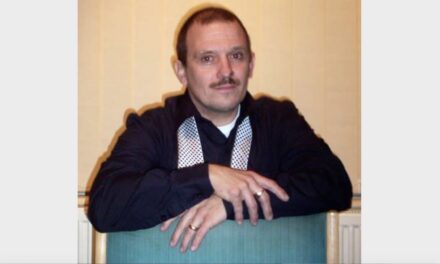