Detectives investigating the death of a baby girl in December last year have charged two people with her murder.

Christopher Easey, 30, and Carly Easey, 35, the parents of three-month-old Eleanor Easey, have today (Tuesday 15 September 2020) been charged with her murder.

Eleanor was taken to the Norfolk and Norwich University Hospital on 18 December last year after becoming unresponsive at her home in Morton on the Hill. She was later transferred to Addenbrooke’s Hospital in Cambridge where she died on 20 December.

A post mortem examination established Eleanor died from a severe head injury. It also revealed she was malnourished and had numerous historic fractures and a case was launched by the Norfolk and Suffolk Major Investigation Unit.

Both Christopher and Carly Easey, of Old Roman Bank, Terrington St Clements, were remanded in police custody and appeared before Norwich Magistrates Court via virtual link. The defendants were further remanded in custody and will appear at Norwich Crown Court tomorrow (Wednesday 16 September 2020). 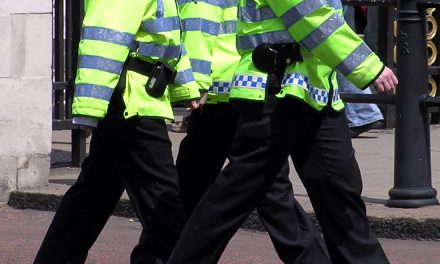