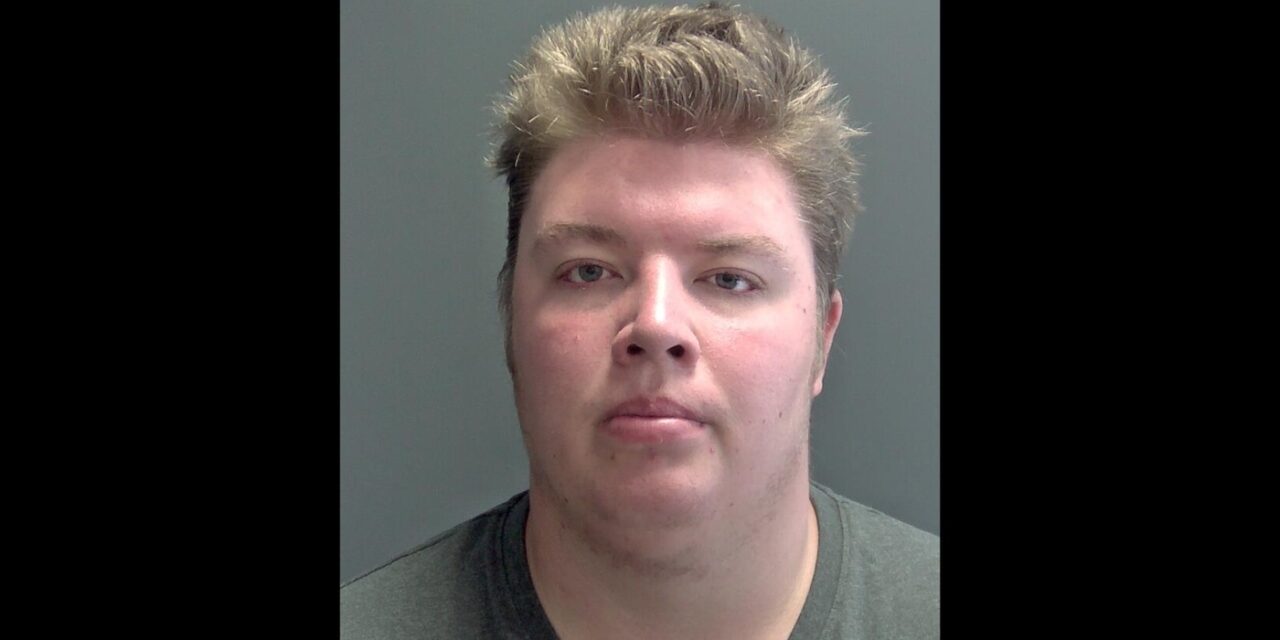 A 21-year-old man has been sentenced to 16 years in prison with an additional four years extended licence following a number of fraud and sexual offences.

Jack Lister, of Landseer Drive in Downham Market appeared at Norwich Crown Court yesterday (3 March 2022) after pleading guilty to fraud, making and possessing indecent images and blackmail. He was found guilty by jury of rape and sexual assault in January 2022.

The charges relate to a number of incidents between March 2020 and November 2020 when Lister created fake accounts on a number of online dating apps. During this period Lister contacted six different women, some of whom agreed to meet with him.

Lister would encourage the women to send him money on a number of separate occasions, making up scenarios as to why he needed it. He would strike up a personal relationship with the women and get them to send intimate images or videos of them to him. He would then use these to threaten the victims into sending him money.

Officers received a report on 18 December 2020, claiming that Lister had raped a 20-year-old woman in Thetford Forest, after meeting her on an online dating app.

Following an extensive police investigation, officers traced a further victim aged 19, who disclosed that she too had been raped by Lister in an area of Thetford Forest in August 2020.

As part of the police investigation Lister’s mobile phone was searched and a number of indecent images and extreme pornography was discovered.

Lister was arrested on 4 August 2021 and was later charged with rape, fraud, sexual assault, making indecent images of children and possession of extreme pornography.

Yesterday (Thursday 3 March 2022) Lister was sentenced to a total of 16 years in prison with an additional four years on extended licence.

Investigating officer DC James Smith said: “Lister’s actions will have a lasting impact on the victims, who have shown tremendous bravery in coming forward and giving evidence in court.

“I would like to thank them for their courage and strength in supporting this prosecution and I hope today’s sentence will offer some closure to all of those effected by his actions.”

DI Richard Weller added: “I hope this case demonstrates that Norfolk Police will do whatever we can to bring offenders who victimise women in this way to justice. I wish to pay tribute to the team of detectives who did an outstanding job in successfully building this case for the victims.” 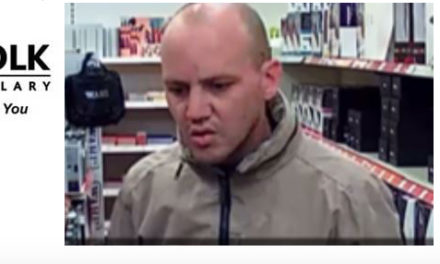