A man from the Dereham area has been charged in connection with the murder of Peter Wrighton last weekend.

Palmer has been remanded in custody and will appear at Norwich Magistrates Court for his first hearing at 10am this morning (Monday 14 August 2017). 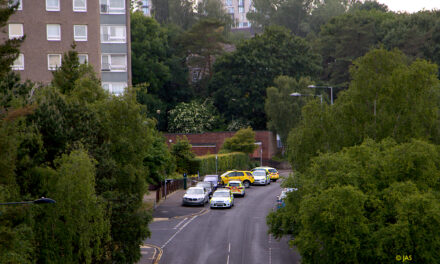