Detectives investigating a stabbing in Norwich have charged a man with attempted murder.

It follows an incident in Godric Place on Wednesday (21 November 2018) where officers were called to a property at about 10.50pm after a man in his 40s suffered stab wounds.

A man from London arrested the following day (22 November) has been questioned by detectives and since charged.

Ashley Anderson, 26 and of Norton Gardens, London, has been charged with attempted murder and remanded in police custody to appear before Norwich Magistrates Court tomorrow morning (Saturday 24 November).

The victim was taken to hospital where he remains in a stable condition. 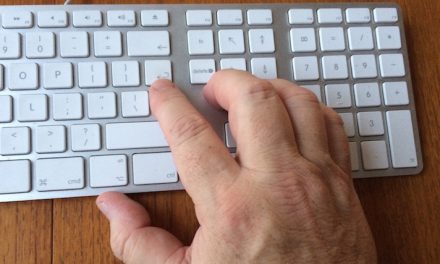 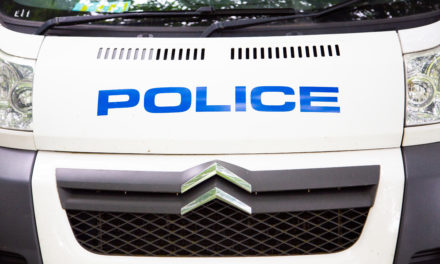