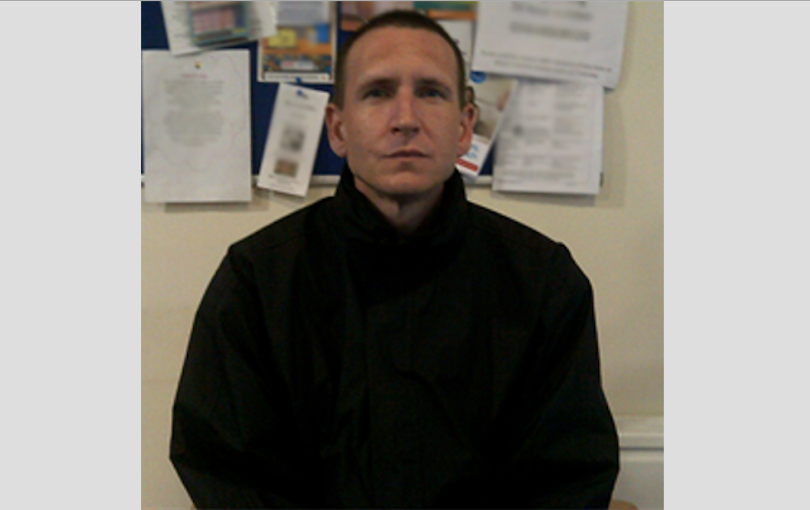 Police have issued a tribute from the family of 40-year-old Daniel Littlewood, who was found murdered in Clapham Woods in Norwich on Monday 22 June:
Daniel’s father, Owen Littlewood, said: “Daniel was a much-loved son and brother. His death has come as a huge shock to our family, and follows the recent death of his mother in April from illness. We would request our privacy be respected at this most difficult of times.”

Andrew Forbes, aged 39 and of Crome Road in Norwich, has been charged with murder.