Police were called to Bolingbroke Road at around 8.25pm on Wednesday 13 May 2020 following reports a man, aged in his 30s, had been stabbed in the stomach. The victim was taken to hospital with serious injuries.

The court heard how Phillips had earlier been at an address in Marshall Road to deal drugs when there had been a disturbance outside the property involving the victim. The victim left the address on foot and a short time later was standing on Bolingbroke Road when Phillips drove past him as a passenger in a car.

Phillips asked the driver of the car to stop and he argued with the victim before stabbing him a number of times in the stomach.

He was charged with grievous bodily harm with intent and possession of a knife. He was also charged with conspiracy to supply crack cocaine and heroin and pleaded guilty to both these charges at a separate hearing earlier this year.

Phillips will be sentenced at Norwich Crown Court on a later date. 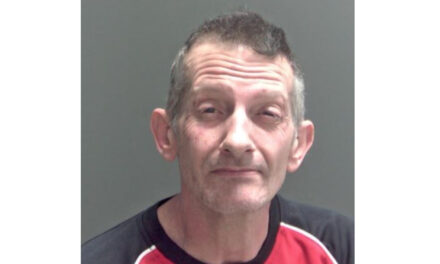 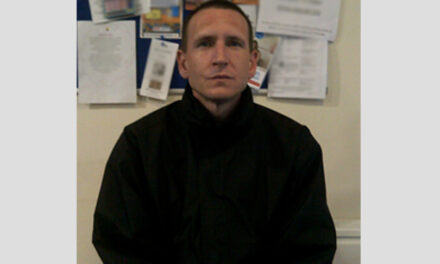