Anyone can join internationally renowned Norfolk choir and sing about dreaming & waking in the cityThe latest call is out for anyone who would like to sing with an internationally renowned Norfolk choir in a unique winter concert to be staged in January 2018 at various locations around Norwich city centre. ‘Travels in Light’ will be the final part of a trilogy of pieces about sleep, dreaming and waking (and especially the bits in between) from the Voice Project Choir. The inspiration for the concert came from a quote from the painter Paul Nash (whose work was recently exhibited at The Sainsbury Centre in Norwich) ‘The divisions we may hold between the waking world and that of the dream are not there; they are porous; in a word, they are not there’.  The Choir’s co-director Jonathan Baker said ‘We’ve been developing the trilogy for about three years although the original idea came a while before that. As we’ve gone along, ideas for parts two and three have developed from the previous show so we feels it is very much three parts of one whole’. The Voice Project Choir is totally open access with no previous experience or specialist knowledge needed. There are no auditions and everything is taught by ear with no need to read music. Anyone interested should simply attend the no obligation taster session on 10 October or the first rehearsal on October 17. ‘We don’t have a permanent choir’ said Jonathan’s co-director Sian Croose ‘some people sign up for every project and some join for one and return at a later date. I think that flexibility helps keep everything fresh’. The taster session is an opportunity to meet the Sian and Jonathan, sing some of the music, and hear about plans for the January performance of Travels In Light. The idea is to stage the concert as a promenade event taking in various locations and buildings in Norwich city centre, a concept The Voice Project have used before with great success. The Voice Project was set up in 2008 as an educational education and performance organisation by music professionals Sian Croose and Jonathan Baker. As well as the choir they run workshops designed to build vocal confidence and explore a wide variety of uplifting and inspiring vocal music. Their unique vision of what a community choir can be has been taken to international festivals in mainland Europe, appeared on prime time French TV and had been broadcast on BBC Radio 3. The choir is one of the best known in the East of England and they will be taking their show The Arms of Sleep to next year’s Brighton International Festival following its debut at the 2017 Norfolk & Norwich Festival. For more information on the taster session, to book and for information on all Voice Project activities visit www.voiceproject.co.uk or contact info@voiceproject.co.uk  Listings info: Tuesday 10h October 7.30pmThe Voice Project Choir Taster sessionNo obligation taster session to try your hand (and voice). Everyone welcome, no experience or special ability needed.Friends Meeting House, Upper Goat Lane, Norwich NR2 1EW 01603 624854www.voiceproject.co.uk 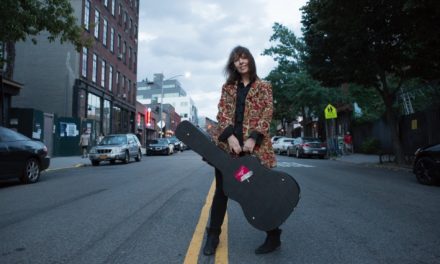 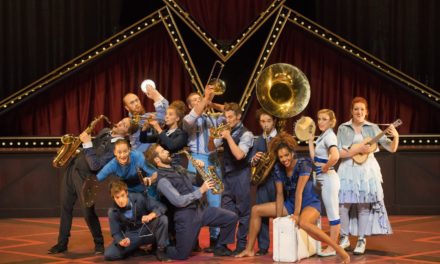