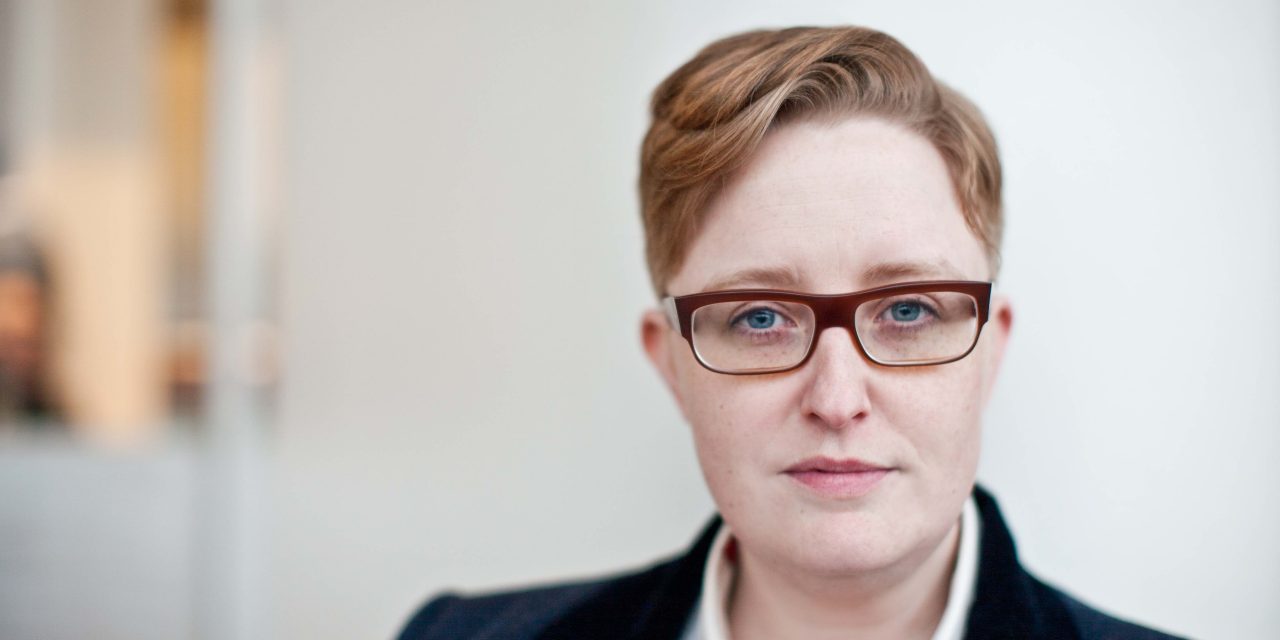 On 29 July, for the first time in its nine year history, Norwich Pride will have a youth section of the parade and is pleased to welcome Ruth Hunt, the Chief Executive of Stonewall, to launch the youth parade.

Nick O’Brien from Norwich Pride said: “It’s great that Ruth has agreed to join us in Norwich this year. Norwich Pride is looking forward to more LGBT+ young people, allies, and their teachers taking part in our parade; helping us to turn Norwich into a rainbow.”

Youth and school groups will be meeting before the parade for brief talks from Ruth Hunt and Tony Fenwick MBE, co-chair of LGBT History Month. If you are involved with a school or youth group that would like to join in, please contact Norwich Pride through their Facebook page or email info@norwichpride.org.uk

Ruth will be joining the Question Time panel in the Community Tent, Chapelfield Gardens alongside Asifa Lahore the UK’s first out Muslim drag queen, Alex Causton-Ronaldson a campaigner for the Terrence Higgins Trust, Lady Phyll from UK Black Pride, and Katy-Jon Went a trans activist and writer.

Ruth Hunt is the Chief Executive of Stonewall. Ruth was appointed in August 2014, having worked in senior positions in the organisation since 2011. She has successfully led the development of Stonewall’s groundbreaking policy, campaigns and research outputs, including its work to tackle homophobic bullying in schools, effective interventions to improve the health of lesbian, gay and bisexual people and Stonewall’s acclaimed leadership development programmes.

Since taking on the leadership, Ruth has committed to bringing Stonewall even deeper into communities, engaging with groups from different ethnicities, religions and geographies – both in the UK and abroad.

She has also spearheaded Stonewall’s commitment to campaign for trans equality; a decision that will shape Stonewall’s work going forward. This historic move followed an extensive consultation with over 700 trans people and will see Stonewall use its platform and experience to help create real change for trans people.

Ruth attended St. Hilda’s College, Oxford where she studied English and was elected President of Oxford Student Union. Prior to Stonewall, Ruth worked at the Equality Challenge Unit where she led work advising Higher Education Institutions on sexual orientation and gender identity equality.