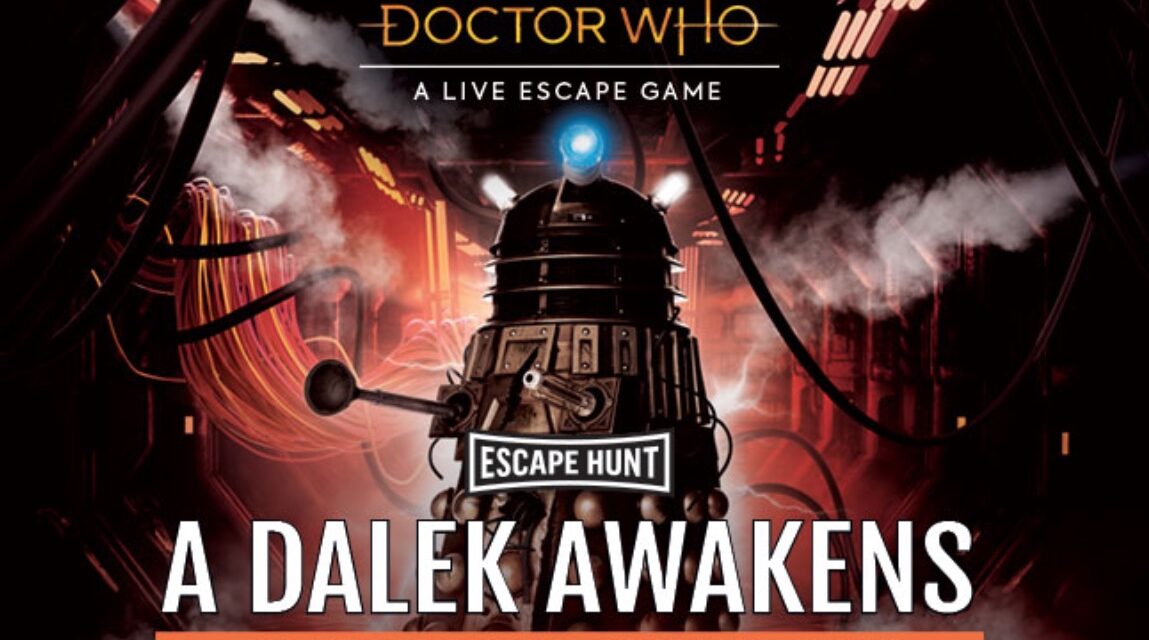 In partnership with BBC Studios, the Doctor Who themed game will add to the Chantry Place site’s existing offering of three escape rooms and virtual reality experience which are all open to book online now.

Players will step on board a doomed spaceship where a rogue Dalek has tapped into the power system in an attempt to recharge its weapons. Players must prevent catastrophe by shutting down the ship’s power core; however, the ship’s life-support systems rely on the same energy source, meaning shutting it down would result in the death of all 10,000 passengers.

Suitable for players aged 8 years and older, teams of 2-6 are given 60 minutes to resolve this impossible situation so the spaceship can continue safely to its destination. If the Dalek is not defeated within the time limit, it will result in extermination.

Escape Hunt CEO Richard Harpham commented, “We’re so looking forward to opening our doors again after lockdown, and even more excited to be bringing a new world of adventure to Norwich. Doctor Who has a loyal and dedicated fanbase, which we have seen with the success of existing products in escape rooms, play at home and digital games, so to be able to build on that and bring a new game in Doctor Who: A Dalek Awakens to the people of Norwich is an exciting prospect for Escape Hunt.”

Doctor Who, produced and distributed by BBC Studios, is one of the longest running series in the world, spanning 57 years and winning over 100 awards. This British brand has a huge global following, with over 10 million fans across social platforms and over 200 million video views on Facebook and YouTube. Doctor Who has fans in over 239 territories and has been honoured by Guinness World Records as the longest running science-fiction series in the world. Doctor Who reached a third of the UK population during Series 12, is BBC America’s number 1 series and is a top 20 drama on ABC in Australia.

Safety of both staff and guests is Escape Hunt’s top priority. For more information on how they are making it safe to enjoy their 5* adventures whilst closely following government guidance on COVID-19 please visit- https://escapehunt.com/uk/play-safe/

For more information and to be first back in the doors at Escape Hunt Norwich, visit: https://escapehunt.com/uk/norwich/ 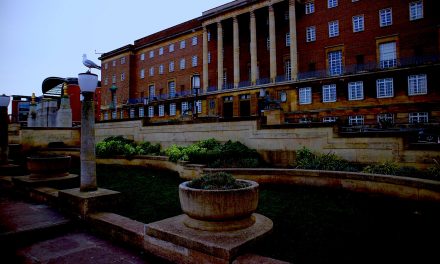 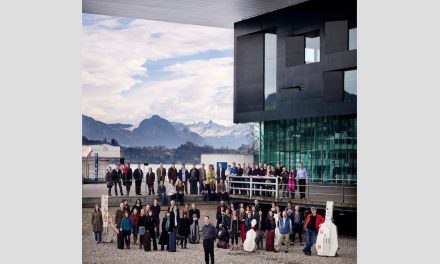