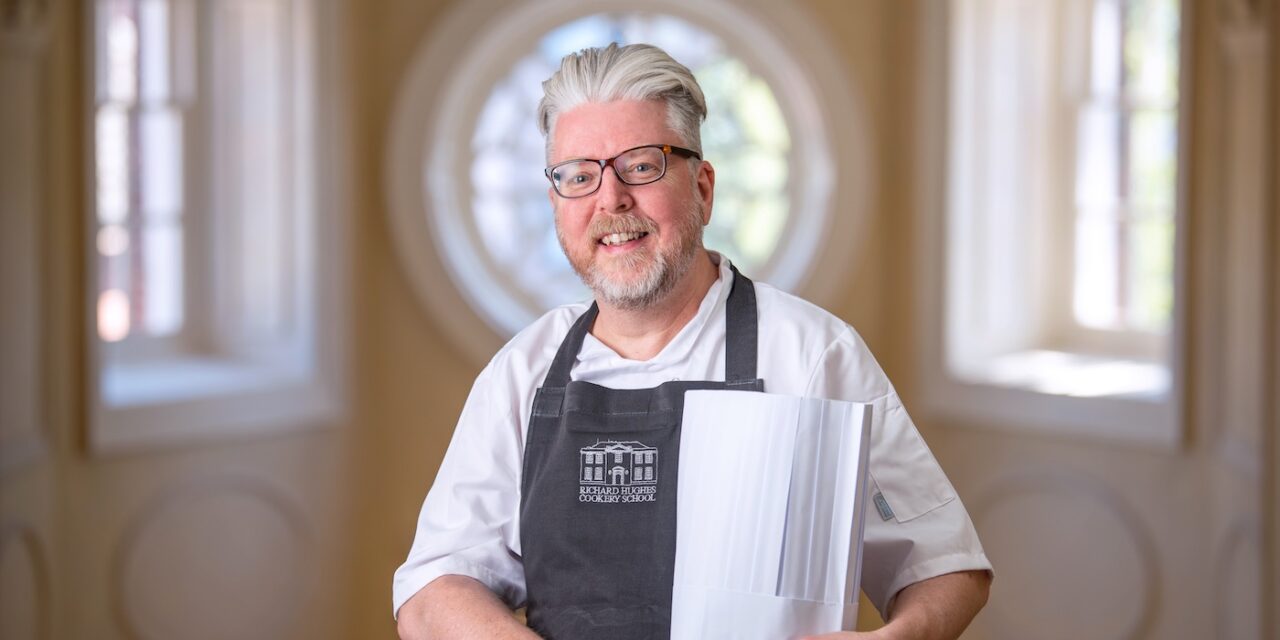 A series of free cookery classes, run by Norfolk’s top chefs, has been launched to help men who are living with cancer.

The North Norfolk Macmillan Cancer Support Centre at Cromer and District Hospital has joined forces with the Richard Hughes Cookery School in Norwich to provide the new opportunity for men who have received a cancer diagnosis.

Participants will learn how to cook new dishes under the direction of top local chefs and up to eight participants a month will benefit from the free sessions at the cookery school at The Assembly House.

This is an exclusive opportunity to cook under the direction of top chefs while meeting like-minded men to share your experience with. Sessions are open to all men who may be living with cancer, undergoing treatment or navigating life after cancer.

Food and wine writer Keith Reeves, who has been receiving cancer treatment for the last two years at NNUH and Cromer and District Hospital, has been instrumental in establishing the cookery classes for cancer patients.

He said: “A lot of men deal with their diagnosis on their own. I would not want to generalise, but amongst the men I know there’s a sense of stoicism when they get a cancer diagnosis. I did not tell anyone at the beginning – I felt I was letting the family down and there was a big guilt complex.”

“The cookery classes will be creative and a social get-together with likeminded people and this is a great opportunity for men to give something back to their families by learning to cook or become better at cooking. All of the chefs involved jumped at the chance and without hesitation, which is fantastic given how difficult the last two years has been for the restaurant industry.”

Richard Hughes said: “Good food is as essential to health, wellbeing and recovery as the treatment and care that patients receive in hospital and we want these classes to reflect that top-class treatment.

“We are delighted to be able to offer the use of the cookery school in order to welcome men who have received a cancer diagnosis and alongside them a truly stellar line-up of chefs to enjoy some great cooking together.”

All sessions, which will take place at Richard Hughes Cookery School, are free of charge and complimentary wine will be supplied by Majestic Wines.

May 25 – Richard Hughes, Assembly House and Cookery School.
June 8 – Kevin Mangeolles, The Neptune
July 4 – Greg Anderson, Meadowsweet
August 10 – Oliver Boon, Benoli
September 14 – Andrew Jones, Farmyard and The Dial House.
October 12 – Richard Bainbridge, Benedicts
November 2 – Andy Parle, Andy Parle Event Catering
Sarah Macleay, Engagement Lead for Macmillan Cancer Support in Norfolk, said: “Ahead of the opening of the North Norfolk Macmillan Centre, we held a consultation with local people affected by cancer to determine how new support services might be tailored to their needs. What emerged was that, while not everyone felt comfortable participating in a more traditional support group, whereby conversations about cancer and its impacts were the focus, they were still interested in meeting other people with shared interests who could relate to what they were going through. That’s precisely the thinking behind Keith’s cookery group, which takes a more abstract approach to cancer support to engage men who might baulk at the idea of sharing their worries over a cup of tea.”

For more information or to book onto the sessions, please contact the North Norfolk Macmillan Cancer Support Centre on 01603 641559 or email at CromerMacInfoCentre@nnuh.nhs.uk 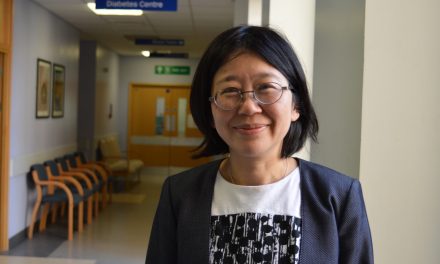 Having a flu vaccination will help protect you, your family and your NHS