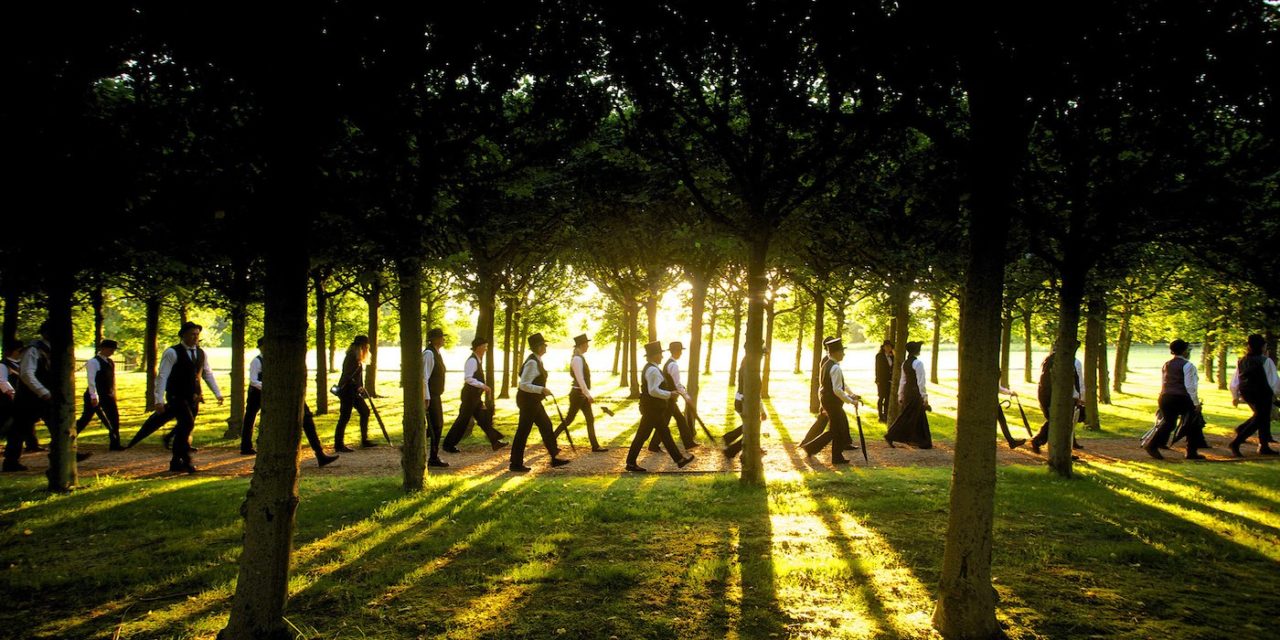 Norwich’s multi award-winning Voice Project Choir announced their new summer project just a month before the lockdown was imposed and have now revealed plans to take the rehearsal process online. They also aim to create a film of the resulting performance as well as (hopefully) performing it live once the restrictions are lifted.
‘These difficult times are actually creating new opportunities for us and those that want to sing with us’ said Voice Project co-director Jonathan Baker. ‘The necessity of taking rehearsals online and creating an edited film version of the project means that we can also invite contributions from some of the international musicians that we have worked with before. It also may be that some people will join an online choir that wouldn’t be as comfortable singing in a room full of people’
‘We don’t have a permanent choir’ added co-director Sian Croose ‘some people sign up for every project and some join for one and return at a later date. I think that flexibility helps keep everything fresh – over the years we have had hundreds of different members, many of whom enthuse about the health and relaxation benefits of singing together’.
Arc of the Sky was originally created to created to celebrate and be performed in the spectacular setting of the beautiful Holy Trinity Church, Blythburgh, known as the Cathedral of the Marshes. It is inspired by the idea of a bird’s-eye view of the church, and the landscape it sits in, the Blyth estuary and the coastline. The performances were scheduled for Saturday 11 July and it is hoped that the film version will be available to view online by then.
All the music is written specially for the 100 voices of the choir by composers Karen Wimhurst, Helen Chadwick, Orlando Gough and Jonathan Baker. The Voice Project are renowned for their innovative approach to choral performance, with music, poetry and choreography coming together to give audiences a unique, uplifting experience.
Founded by experienced singers and artists Sian Croose and Jonathan Baker in 2008, The Voice Project Choir is open to all. It’s a true open access community choir in the most literal sense, absolutely anyone can join whether they have any experience of singing and music or not. There are no auditions and everything is taught by ear with no need to read music. Despite this their performances are produced to exacting professional standards. They perform music that is specially written for them by internationally-renowned composers and present it in innovative ways to create spectacular events that live long in the memory. Last December they celebrated their 10th anniversary with two sold-out concerts at Norwich’s St Andrews Hall.
Rehearsals will be held on Tuesday evenings 7-8pm and Saturday mornings 11am-noon via the Zoom platform, offering a live interactive experience for singers. Every session will also be available to watch again for those who were unavailable to join the live sessions or just want a recap – or of course now people can join after the first rehearsal on 5 May as all sessions will be accessible online.
Places can be booked at www.voiceproject.co.uk  for the full project. Online rehearsals start on 5th May.
The Voice Project Choir have performed annual commissions at Norfolk & Norwich Festival appearing with significant guests from the jazz and contemporary music fields. They took their groundbreaking show The Arms of Sleep (which involves a sleepover for the audience) to this year’s Brighton International Festival and have appeared at The London Jazz Festival and at Coutances Festival in France. Guest musicians and composers have included Andy Sheppard, Orlando Gough, pianist Gwilym Simcock, Switzerland’s Nik Bärtsch, French musicians Trio Zéphyr, Norway’s Arve Henriksen and American trumpeter Jon Hassell (who has collaborated with David Bowie, Brian Eno and David Sylvian amongst others). They have featured on TV on BBC 1 and ITV, on prime time French television and broadcast on BBC Radio 3 and Radio 4.
As well as the choir The Voice Project is an education charity running regular courses in singing for people of all abilities and the Vocal Invention music conventions. For full details of all their activities visit www.voiceproject.co.uk 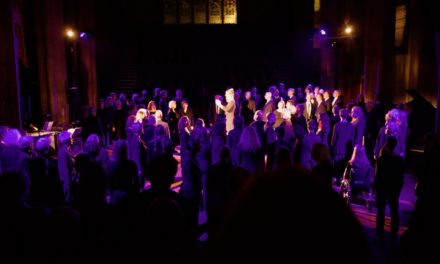 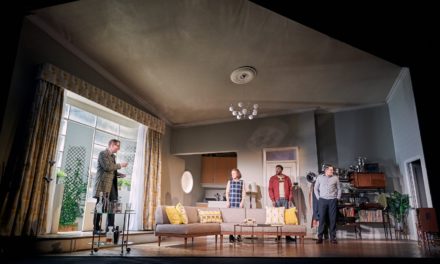 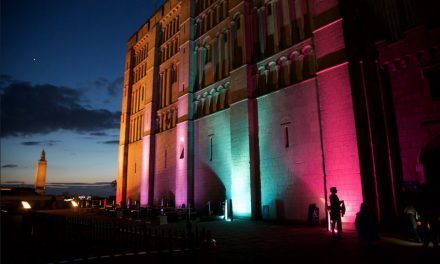