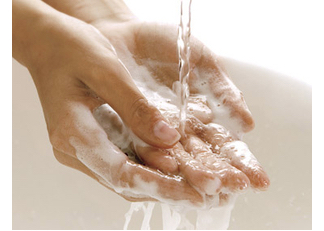 Norfolk residents are being urged to help prevent the spread of Norovirus as several cases of the virus have been seen in the county.

Sometimes known as the winter vomiting bug, Norovirus is the most common stomach bug in the UK. It is highly contagious and can affect people of all ages although it shouldn’t normally last more than a couple of days.

Outbreaks of Norovirus in public places, such as hospitals, nursing homes and schools, are common because the virus can survive for several days on surfaces or objects touched by an infected person.

To prevent its spread, public health officials are asking people to ensure they wash their hands frequently with warm, soapy water and are also asking anyone with vomiting and diarrhoea to remain at home and off work for at least 48 hours after their last symptoms.

Norovirus is unpleasant but usually something that normally healthy people can recover from at home without the need to see a doctor. People should try to avoid going to their GP if they think they have Norovirus as it can spread to others very easily and it’s particularly important not to spread the virus to people who are already unwell.

Symptoms of Norovirus include initially feeling sick followed by vomiting and diarrhoea. Some people may also have a raised temperature, headaches, painful stomach cramps and aching limbs.

Dr Louise Smith, Director of Public Health at Norfolk County Council, said: “Anyone affected by the bug should let it run its course as there is no specific cure for Norovirus.

“There are lots of things you can do to help prevent its spread. As well as washing hands regularly with soap and warm water, try to avoid direct contact as far as possible with other people or preparing food for others until at least 48 hours after your symptoms have disappeared. You may still be contagious, even though you no longer have sickness or diarrhoea.

“Our priority is to avoid the spread of the virus to GP practices, care homes and hospitals where it may put vulnerable people at risk and affect staff. Norovirus is more serious and even more easily spread among people who are already ill.”

Preventing the spread of Norovirus
Norovirus is easily spread. If an infected person doesn’t wash their hands before handling food, they can pass the virus on to others. You can also catch it by touching contaminated surfaces or objects.

To help prevent the virus spreading, the following measures should be followed:
• Wash your hands frequently with warm, soapy water
• Don’t share towels and flannels
• Disinfect surfaces that an infected person has touched

Treating Norovirus
If you have Norovirus, following the steps below can help ease your symptoms:
• Drink plenty of water to avoid dehydration
• Take paracetamol for any fever or aches and pains
• If you feel like eating, eat foods that are easy to digest

Extra care should also be taken to prevent babies and small children who have diarrhoea and vomiting from dehydrating by giving them plenty of fluids.

Each year, it’s estimated that between 600,000 and 1 million people in the UK catch Norovirus. Although the illness is sometimes called the ‘winter vomiting bug’ because it’s more common in winter, you can catch the virus at any time of the year. 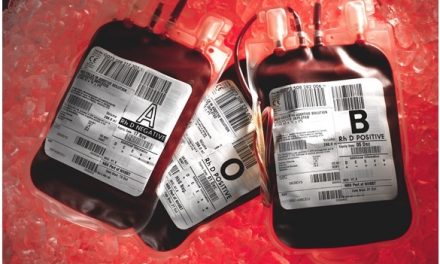 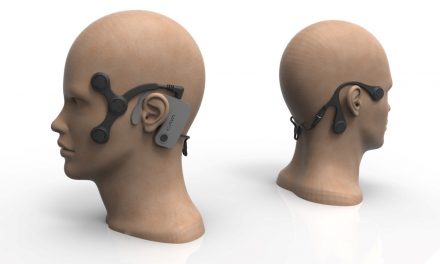 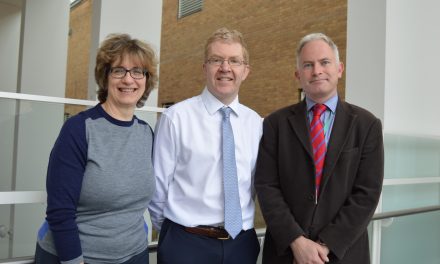